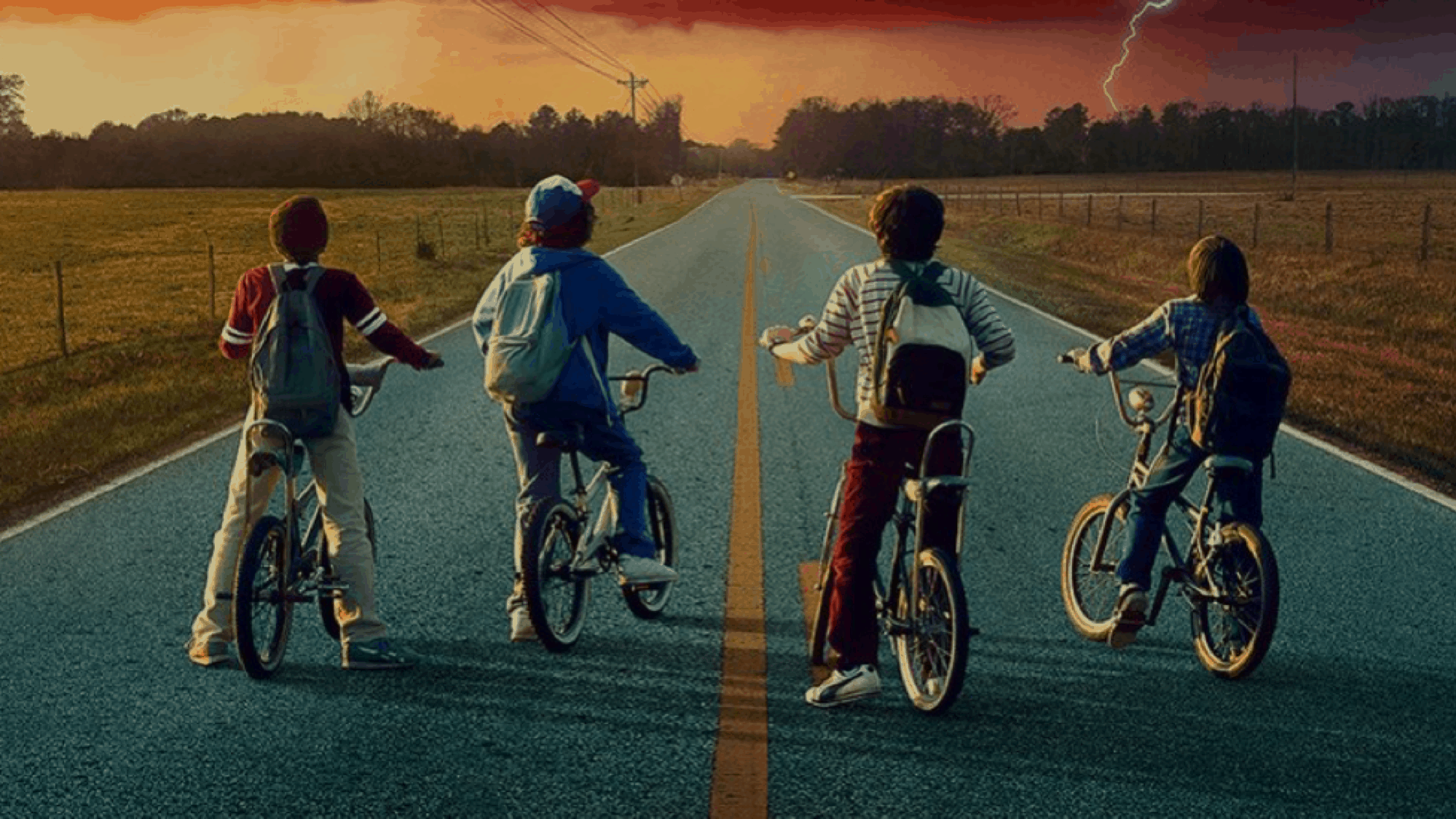 The biggest news in streaming recently has centered around Netflix releasing its second quarter earnings last week — and several top outlets included Whip Media in their coverage. Both BBC News and TheWrap featured Eric Steinberg, Whip Media’s media research and insights lead, in their coverage of the streaming heavyweight’s Q2 performance. You can read both stories at the links below: