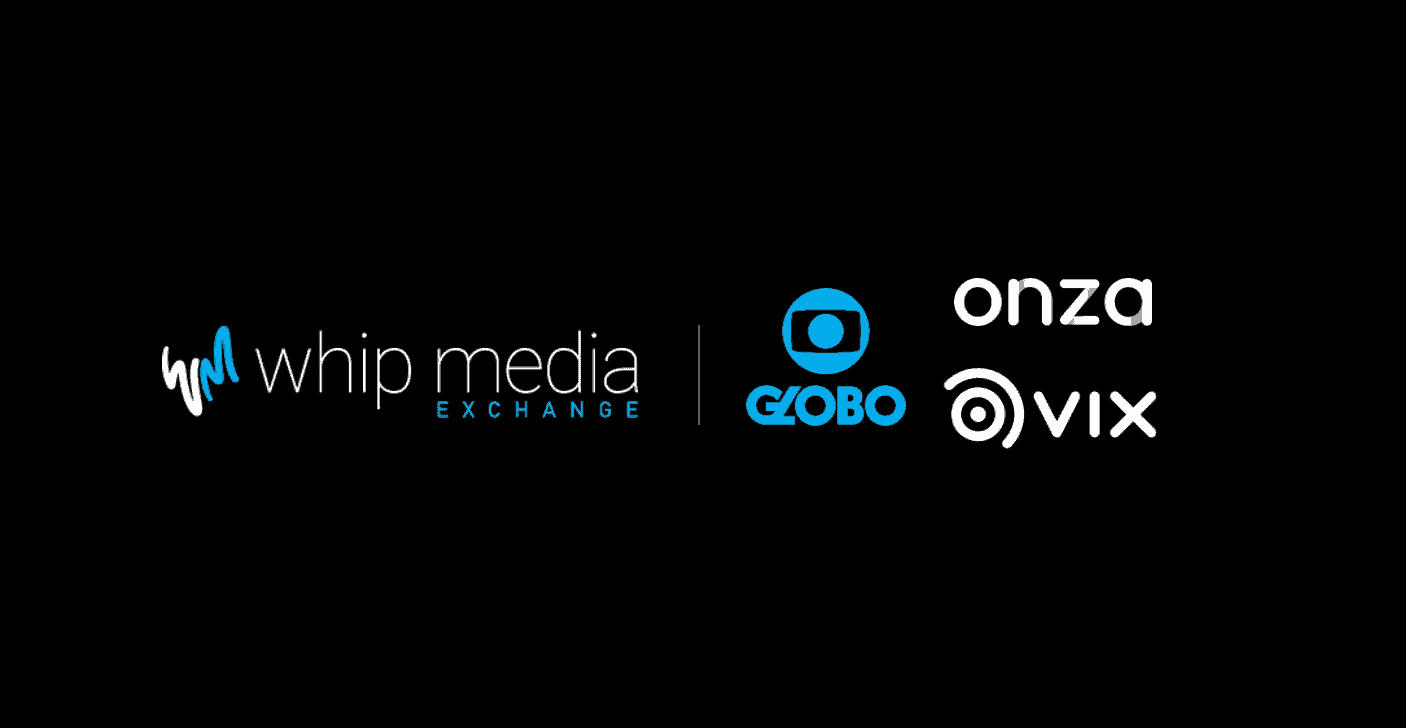 We’re excited to announce that we are expanding our footprint by adding global media companies Globo, Univision’s VIX, and Onza to the Whip Media Exchange.

The largest media company in Latin America, Globo is present in 99% of Brazilian homes and has already exported its stories to more than 190 countries around the world. Globo will distribute a selection of premium telenovelas, series, factual/lifestyle and kids content through the Exchange.

Univision will acquire content for VIX, to expand its Spanish-language programming on the streaming service, as Univision ramps up to launch a new Spanish language streaming service next year in the US and Latin America. Onza, a leading distributor and content producer in Spain, will sell its telenovelas, series and documentaries.

The global demand for films and TV series in Spanish and Portuguese only continues to grow. According to our data, Spanish language originals grew 25% among the most-watched TV show content from 2020 to 2021 and many have become global hits.

Utilizing the Exchange’s data-driven platform, Globo, along with existing sellers including Lionsgate, will be able to identify the best content for existing partners, find new international partners, and generate more revenue. Buyers and distributors such as VIX and Onza will be able to access their popular series, telenovelas, and kid’s programming as well as a growing library of international television content through the Exchange.

We are honored to welcome truly innovative media companies to the Exchange shortly after our launch.