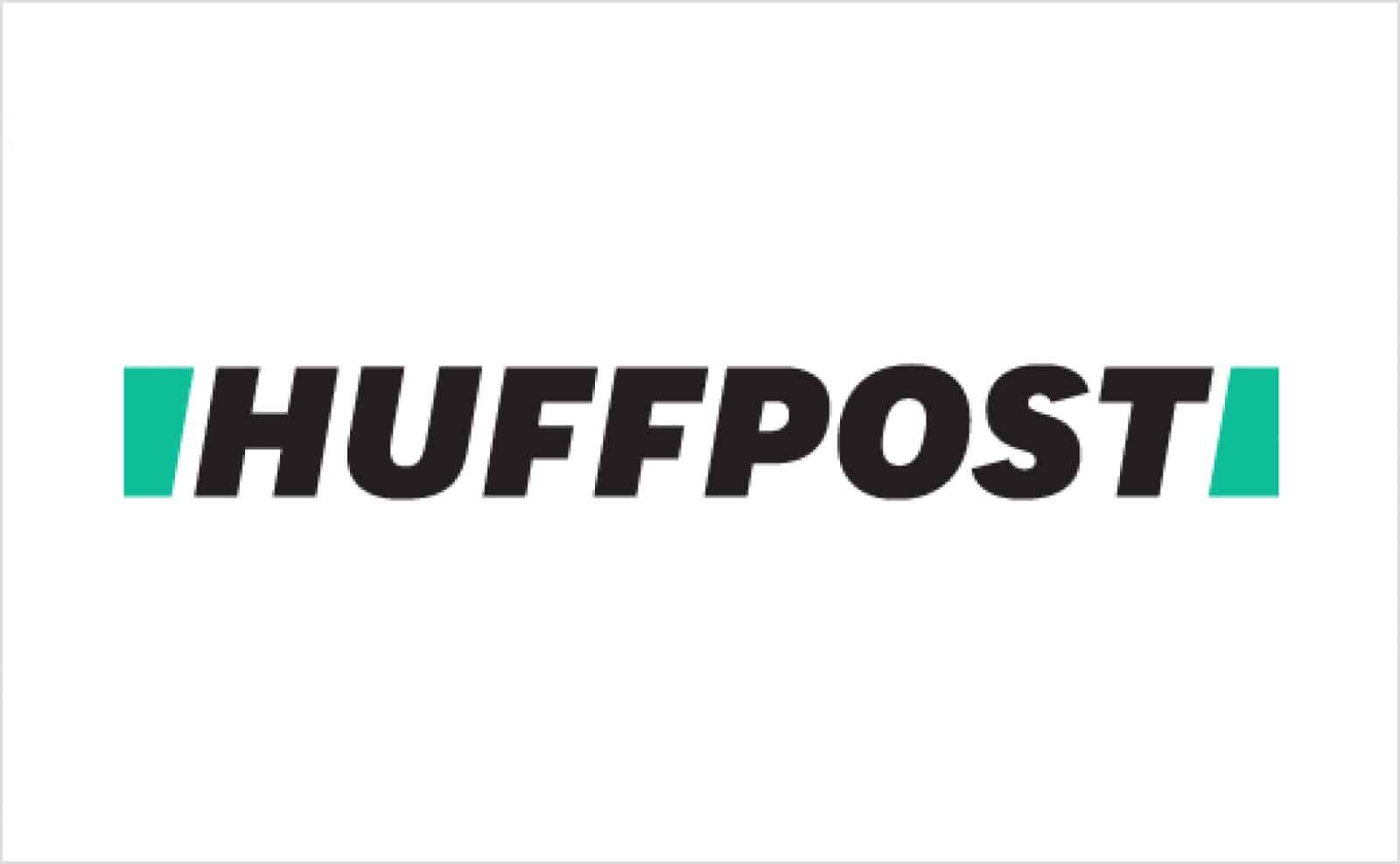 What’s up: Netflix’s “Chilling Adventures of Sabrina” is a teen drama that focuses on a young witch whose father is the Devil. Sabrina attends human high school and balances the typical challenges of being a teenager with learning how to master the dark arts. According to data from TV Time, “Sabrina” was one of the most popular shows on Netflix in 2019.

By this third “part” of the series, Sabrina (played by Kiernan Shipka, of “Mad Men” fame) has become powerful enough to win battles against rival figures of evil. She and her aunts (who serve as her caretakers on earth) begin to rise to prominence within their Hell-ish community.

The season begins with a creepy voice saying “Welcome to Hell.” Sabrina traverses through a dark, cave-like space with a magical orb lighting her way. She has fear in her eyes. Monstrous faces and limbs poke through the walls of the space. She calls out her boyfriend’s name, “Nicholas.” Nick whispers back and she finds that her boyfriend is trapped in the wall, looking a lot like Han Solo trapped in carbonite. Sabrina uses magic to free him, but then a CGI monster, the Devil (aka her father), starts chasing them. Teenagers have it so hard these days.

“Chilling Adventures of Sabrina,” Part 3 runs eight episodes of roughly an hour each.

Sum-up: “Chilling Adventures of Sabrina” is far from a must-watch, particularly due to its long runtime. I also find it strange that Netflix keeps releasing episodes of this Halloween-esque show in months that aren’t October.

That said, the show offers plenty of unique strangeness to at least consider checking out. The show balances dark gore and witch lore with the comedic and romantic plots that come with teen-centric storylines. That’s quite a concoction.

While much of the show feels hastily produced, stellar scenes shine through every once in awhile. The CGI and costume work can be hit or miss, but hits more often than not. The sets similarly seem to oscillate between cheap and unconsidered spaces balanced with lavish and detail-rich spaces. The show maddeningly teases super highs amid lackluster scenes, ultimately making it not worth it to devote hours to watching it. I’d love to see the creators make a condensed movie in this world, though (the bad Christmas special from 2018 doesn’t count).

Heads up: The dialogue and plotting often come across as lazy and, in worst cases, hackish. At eight hours a season, the writers are clearly just filling time and the series would be much better served with a tighter focus. Beyond this, the show often doesn’t seem to know whether the characters should act like witchcraft is normal in this world or they should make fourth-wall-breaking witch jokes that nod toward the viewing audience. Early in this season’s first episode, the character Zelda Spellman makes a joke about people needing to clean her house by saying the task will “take many witches with many brooms.” Why would a lifelong witch make a joke to other witches like this?

Close-up: In a moment of dark camp that does work, the Zelda Spellman character is shown in a closeup shot angled from the ground as she swings a sledgehammer toward the camera. The camera then focuses on the full room and shows smashed stone statues in the middle. Spellman is wearing heels despite sledgehammering. She starts swinging again at a stone head and says, “You see, you have to put your back into it.” Her sister enters the space and Zelda calls to her, “Oh look sister, the false idol has been smashed to rubble!” Her sister Hilda responds in a politely dismissive manner saying, “Oh, delightful. Can we have a chant for a minute?” Hilda shares bad news and Zelda responds, “Praise it to Heaven.” Zelda fears other dark leaders will find out they attacked the Devil. “It’ll be straight to the gallows for all of us,” Zelda concludes. This ridiculous, almost playwright-esque dialogue paired with campy witch lore is the show at its best. I only wish the show had these sorts of moments more often.