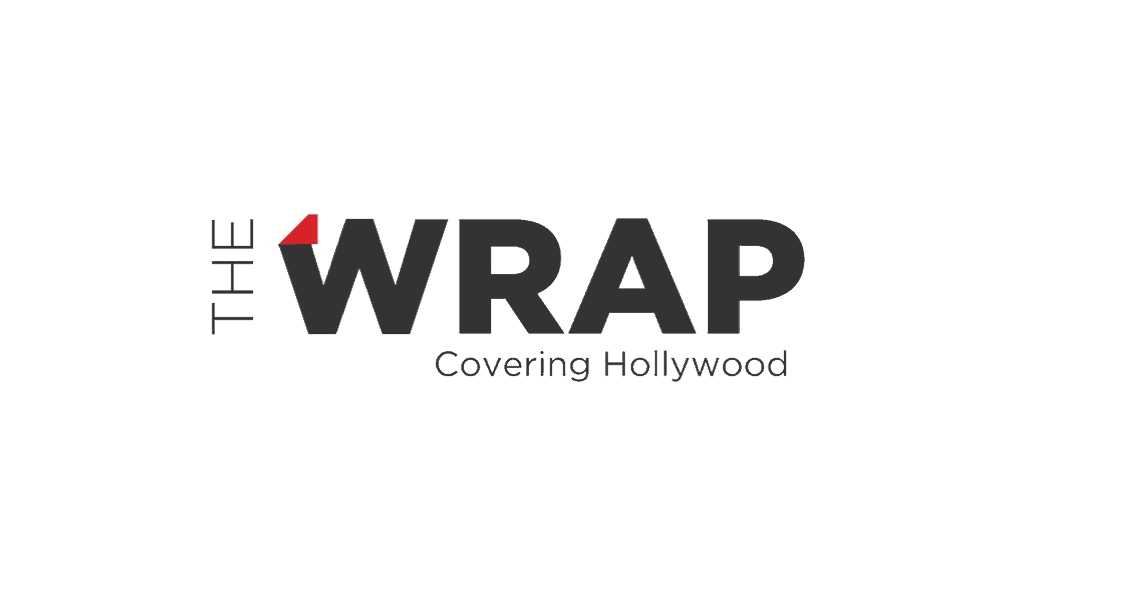 Buying and selling rights to streaming content just got a whole lot easier and smarter. A new platform called Whip Media Exchange has launched in a beta version that allows buyers and sellers to make better, data-driven decisions on licensing streaming rights to films and shows, TheWrap has learned exclusively.

As of Tuesday, Lionsgate, Giant Pictures and DMD Limited / CiND!E Films have joined Whip Media Exchange as sellers presenting their content libraries on the platform, with more distributors and studios expected to join soon.

Whip Media Exchange is meant to give both buyers and sellers a single platform to discover, buy and sell content rights. The platform uses personalized, predictive analytics to help users identify the best places and means of licensing content for streaming.

Richard Rosenblatt, the founder and CEO of Whip Media, told TheWrap it’s become increasingly challenging for content owners to know where and how to put out their content. And the many new streaming platforms, constantly overlapping windows and evolving business models make it tougher to know what films and shows will perform best or will be put in the best position to succeed. As streaming continues to dominate in Hollywood and around the world, Whip Media hopes to be a company that can help streamers make those decisions.

Whip Media Exchange uses an algorithm and predictive model that calculates a “Demand Score” so that buyers and sellers understand which TV and film titles will perform best on a specific platform and in a specific region or market.

It also uses a real-time dashboard that updates titles’ availability across all windows, territories or platforms. Content sellers can easily manage available rights and target specific titles to specific buyers, and buyers can be sure any title they see in the database is available for licensing. So there’s no more guess work to figure out what’s already bought or sold, and there’s no more sending out endless versions of spreadsheets to multiple potential buyers.

“The Exchange transforms the global film and TV buying and selling process to one where data and AI drive the experience and streamline content discovery, selection and transactions,” Rosenblatt said. “Streaming has drastically changed the media landscape, and we want to enable licensing to follow the same growth trend. With the launch of the Exchange, Whip Media uniquely provides data and technology to meet the evolving needs of buyers and sellers, along with the industry-leading platform that facilitates the entire content licensing process.”

“Connecting our buyers with the right titles is a combination of art and science,” Jim Packer, Lionsgate president of worldwide television and digital distribution, added. “Whip Media Exchange’s data-driven platform helps our clients navigate our deep portfolio of films and television series and allows us to work with them to create the best content mix for their audiences in every territory.”

Whip Media has previously used its data as a means of helping consumers keep track of their streaming behavior, for companies to use data to predict what their next piece of content should be and for contract licensing management. The company is now combining all of that capability into the Exchange, which assigns scores to titles based on consumer viewership engagement insights from 16 million viewers in over 170 countries, and across 4.5 million movie and TV episodes available on 1,100 global platforms.

Buyers will get their own personalized scores based on their needs, and they can sort available titles by territory, genre or the type of licensing rights that are available. For instance, buyers can see available SVOD windows for a film, or they can see whether that title also has a version with subtitles or voice dubs in other languages. They can even view a score or price for a title as a bundle when many movies are sold in a package.

What’s more, a user can join the service as a buyer and a seller, and sellers can be made aware that specific buyers are present and searching for content. It’s a boon in an absence of physical marketplaces and during a time when it’s becoming more difficult to identify which titles will do best in specific markets around the globe.

Whip Media Exchange currently only services existing content that’s post-theatrical, but the hope is that the platform can expand to service streaming rights deals for new projects down the line.

“I’ve negotiated hundreds of content licensing deals in my previous roles at Cablevision and Fox, and I believe the Exchange will future-proof global content licensing as business models continue to evolve,” Sherry Brennan, EVP and GM of the Whip Media Exchange, said. “It’s the only platform bringing consumer insights and predictive analytics into the licensing decision-making process at scale, facilitating the discovery of content and creating efficiencies across the entire process.”