10 Ukrainian Shows and Movies Worth Watching 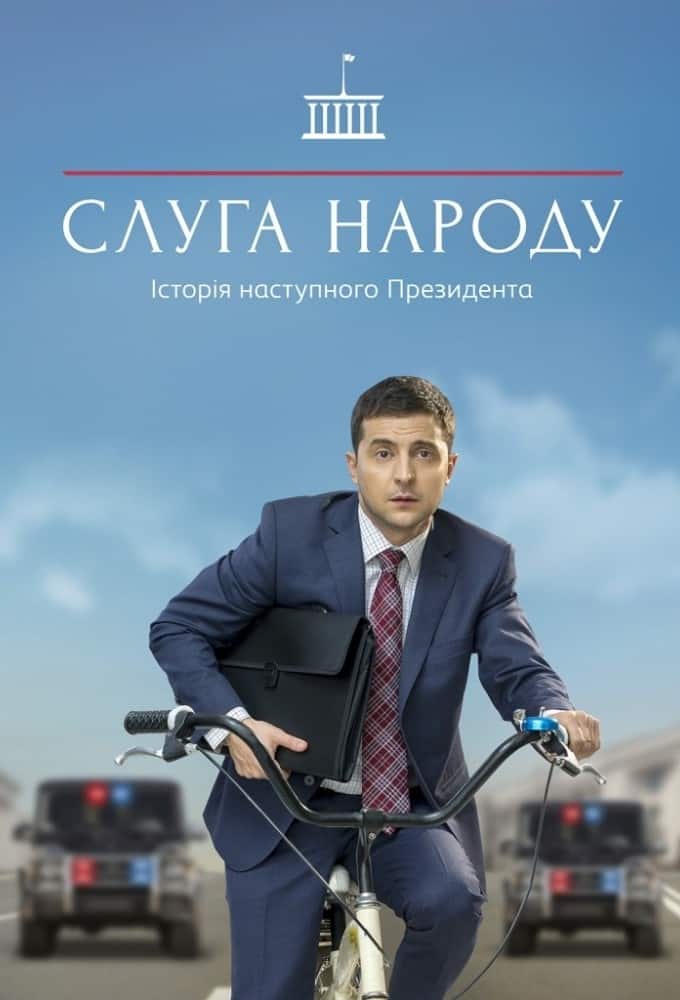 As the war in Ukraine enters its second week, horrified onlookers outside the country have been trying to find ways to show their support. Many on social media have lauded President Volodymyr Zelensky as a hero for staying and fighting alongside his countrymen, while others have sent cryptocurrency and donated to charities aiming to help Ukraine fight off Russian invasion. 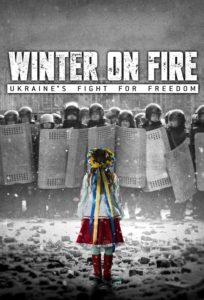 Synopsis: A documentary focused on the civil unrest in Ukraine in 2013 and 2014, when protests broke out following the government’s decision to suspend a trading agreement with the European Union. The protests quickly gained steam, with many calling for then-President Viktor Yanukovich — who was closely linked to Russian President Vladimir Putin — to resign. Jarringly, “Winter on Fire” captures the government’s deadly crackdown on protestors in Kyiv’s Maidan Square

Director Evgeny Afineevsky, according to The Hollywood Reporter, “found a variety of witnesses, including student activists, journalists, laborers, artists and clergy, who all add sharp voices to the collage.” 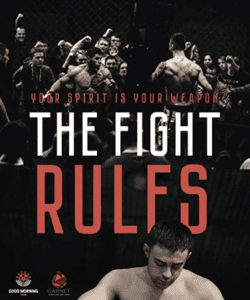 Synopsis: Former boxing prodigy Taras turns to illegal street fights in order to try and pay for his mother’s health issues. Before long, though, Taras finds himself on the bad side of a local crime boss — a problem that puts his friends’ lives in danger. 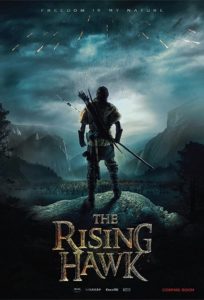 Synopsis: This Ukrainian-American crossover production combines historical fiction and action, with a tiny Eastern European village fighting back against the Mongol Empire’s armies. “Terminator 2” star Robert Patrick leads the way in this 2019 movie based on the book Zakhar Berkut by renowned Ukrainian writer Ivan Franko. 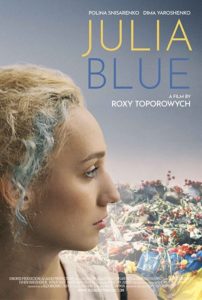 Synopsis: Julia is inspired to study photojournalism after witnessing the 2014 protests in Kyiv. But while she’s waiting to hear if she’s been accepted into a lauded German photography school, she meets a young soldier named English while volunteering at a military hospital. A relationship soon follows, but the two are keeping secrets from one another — secrets that could upend their relationship after Julia takes him home for a family wedding. 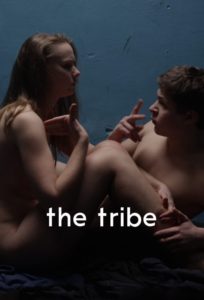 Synopsis: A young man joins a Ukrainian high school for the deaf and is soon involved with a gang — and the situation only gets more complex for him when he develops a crush on one of the girls in the gang. The film was directed by Ukrainian Myroslav Slaboshpytskiy. 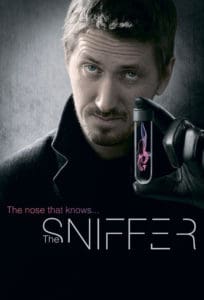 Synopsis: This Russian-language Ukrainian series follows a crime investigator — dubbed “The Sniffer” — with an extraordinary sense of smell that helps him solve mysteries. The show debuted in 2013 and ran for 32 episodes.

Synopsis: Set against the backdrop of the 1986 Chernobyl disaster, a teacher named Lera in Prypyat, USSR (present day Ukraine) falls for Vitas, a nuclear engineer. Following the plant’s explosion, their lives are quickly upended. “Black Flower” is a 4-part miniseries. 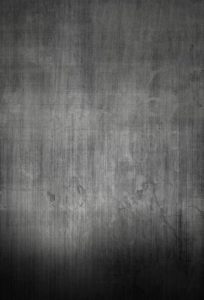 Synopsis: A talented designer named Vika’s life is in shambles following the death of her father. She attempts to rebuild her life by throwing herself into saving a famous fashion house that is mired in turmoil. “Shattered Destinies” follows Vika’s attempt to reshape both her life and the company’s trajectory. 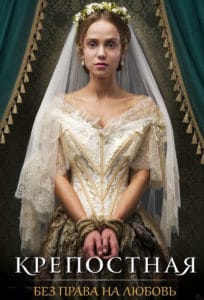 Synopsis: This historical drama follows Katerina Verbitskaya, who is raised by her godmother as a noble woman despite being considered the property of a man named Peter. Katerina ends up falling in love for Alex, a nobleman who doesn’t know her history as a serf. Together they’ll have to navigate their love and the challenges facing Katerina. 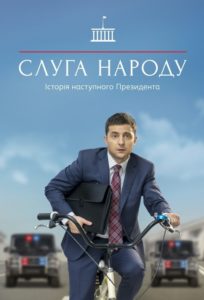 Not available in the US (yet)

Synopsis: Ukrainian President Volodymyr Zelensky created, produced and starred in this political satire about a high school teacher who is unexpectedly elected the president of the country after ranting against government corruption in a viral video. Unfortunately, the series isn’t available to stream in the US — at least not yet. The show’s rights were picked up by Channel 4 in the UK this week, signaling more deals could be in the works. Some American viewers have been able to get a look at the show already, though, as some episodes and clips have popped up on YouTube recently.