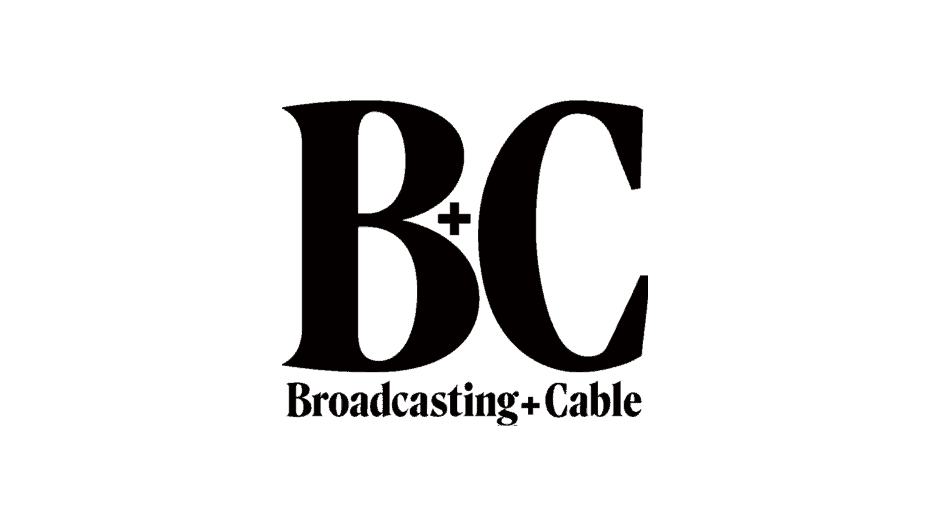 Whip Media Group said that it has added MediaLink founder and CEO Michael Kassan to its board of directors.

Kassan, who sold his company to Ascential plc in 2017, consults and counsels many of the largest players in the media and advertising business and can bring those relationships to Whip Media, which offers a data-driven content value management platform.

Whip Media is the first corporate board of directors Kassan has joined.

“Michael has been at the forefront of every major transformation in the global media industry including the proliferation of content and streaming services. As we move closer to the launch of our innovative marketplace that will change the way TV and film libraries are licensed globally, we wanted the leading media visionary and ‘connector’ on our team,” said Richard Rosenblatt, Whip Media Group’s co-founder and CEO. “Michael’s strategic knowledge, experience and leadership will be invaluable as we continue to grow our business and launch our unique platform.”

“Whip Media is one of those companies I felt instantly compelled to get involved with directly,” said Michael Kassan. “Through the combination of data and technology, they have created a platform that offers immense value to today’s media companies looking to connect content to the right audience and identify new acquisition and distribution opportunities. I’m excited to work with Richard and the rest of the Board to support the company’s next stage of growth.”