Michael Kassan Joins Board Of Directors of Whip Media Group 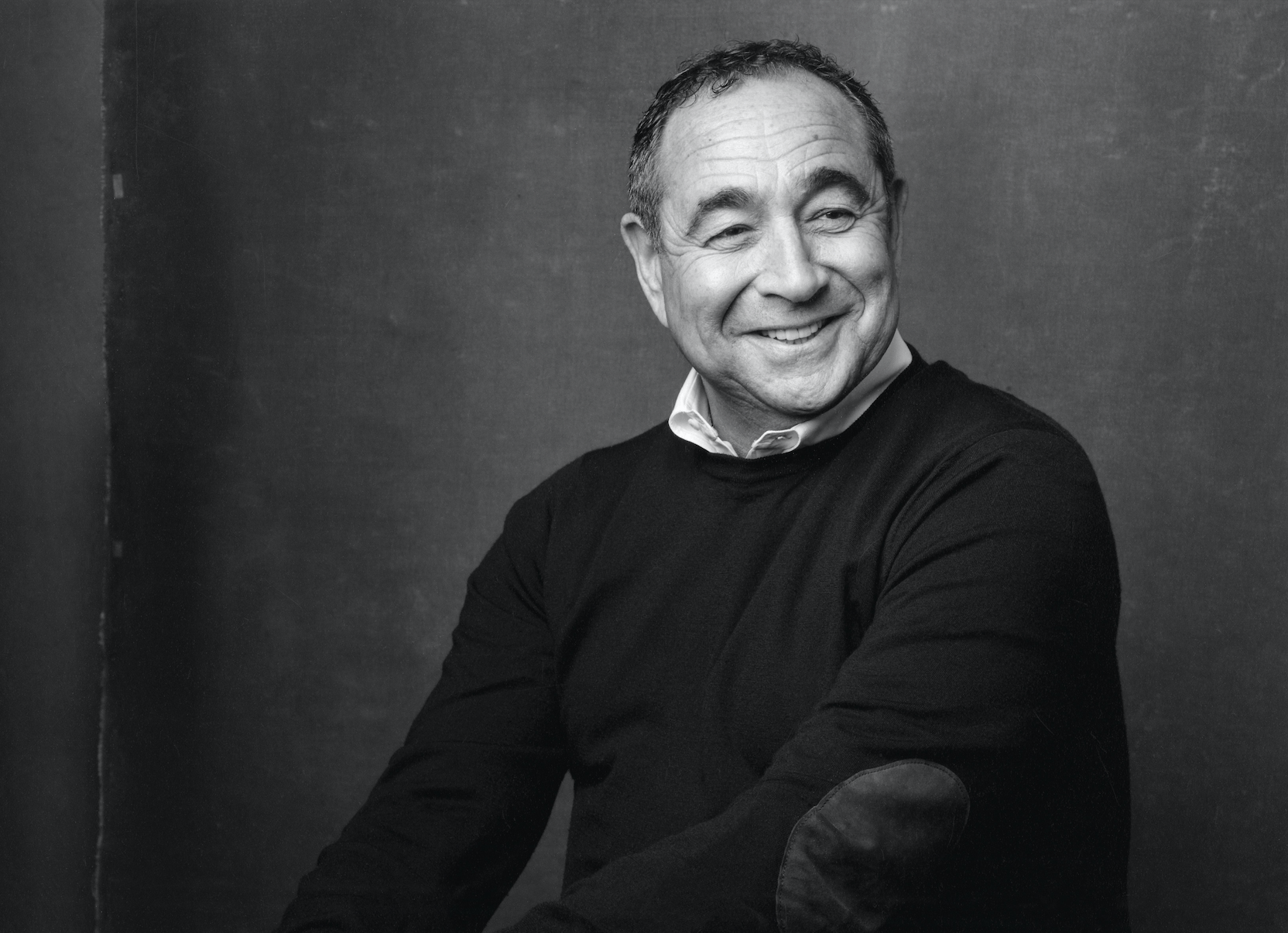 Kassan is the founder, Chairman and CEO of MediaLink, a leading strategic advisory firm he sold to the specialist global information company, Ascential pLc, in 2017. Often referenced as the “ultimate power broker,” Kassan is a trusted advisor known for being on speed dial with every major executive in the media and marketing C-suite. Among those in his counsel are Fortune 100 chief marketing officers, media moguls, Hollywood visionaries, technology pioneers, advertising holding company heads and Wall Street investors.

“Michael has been at the forefront of every major transformation in the global media industry including the proliferation of content and streaming services. As we move closer to the launch of our innovative marketplace that will change the way TV and film libraries are licensed globally, we wanted the leading media visionary and ‘connector’ on our team,” said Richard Rosenblatt, Whip Media Group’s co-founder and CEO. “Michael’s strategic knowledge, experience and leadership will be invaluable as we continue to grow our business and launch our unique platform.”

“Whip Media is one of those companies I felt instantly compelled to get involved with directly,” said Michael Kassan. “Through the combination of data and technology, they have created a platform that offers immense value to today’s media companies looking to connect content to the right audience and identify new acquisition and distribution opportunities. I’m excited to work with Richard and the rest of the Board to support the company’s next stage of growth.”

Additionally, investments made by platforms in the wrong content result in high upfront costs and customer attrition.

Whip Media Group applies sophisticated machine learning technology to its first-party sentiment data to transform content distribution and solve these problems. This takes the guesswork out of content licensing by accurately predicting how content will perform on a specific platform, optimizing the process for both content providers and platforms. The company’s clients include more than 50 of the biggest media and entertainment companies comprising all major Hollywood studios, top broadcasters and the largest global MVPD operators in the world.

In 2019, Kassan was inducted into the American Advertising Federation’s Hall of Fame, which is considered the highest honor in advertising. He has been named one of the top media executives in America by Ad Age, and in 2018 was honored on Adweek’s “Power 100” list and on Variety’s index of the 500 most influential business leaders shaping the global entertainment industry. Michael has also been named to The Hollywood Reporter’s “Silicon Beach 25” list of the most powerful digital players in L.A.

Kassan has served on the Board of the Hollywood Radio and Television Society, the Commission on California State Government Organization and Economy and the Cultural Affairs Commission – City of Los Angeles and has been Chairman of the State Senate Select Committee on the Entertainment Industry. Kassan is also a strong supporter of community and not-for-profit programs; he currently serves as Chair of the UJA-New York Marketing Communications Committee and is a Board member of the American Advertising Federation, the Ad Council and the Paley Center for Media.