By Alisa Joseph, SVP of Business Development and Strategy at Whip Media 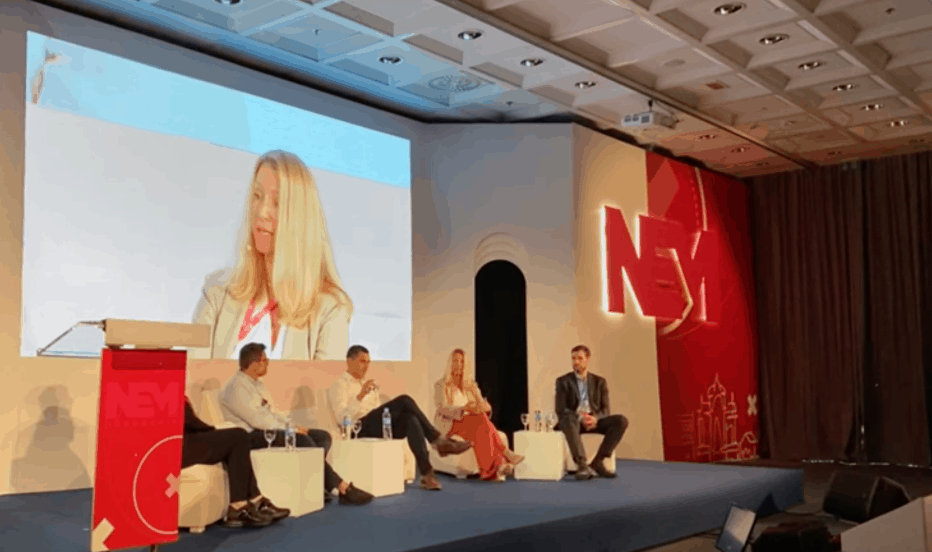 Let’s just say it — the idea of going on a work trip right now, during the pandemic, is a bit scary. But that wasn’t the case when my team at Whip Media recently headed to Croatia for NEM 2021, the annual conference that brings together content buyers and sellers, both big and small, from the European Union and U.K, as well as international giants like Lionsgate and Discovery.

In fact, this work trip — my first since the COVID-19 pandemic sent the world into lockdown last year — was anything but scary. This trip was rewarding for a number of reasons. For one thing, the three-day conference was held in Dubrovnik, the beautiful seaside town that’s gained international fame after doubling as King’s Landing on “Game of Thrones.” That certainly didn’t hurt.

More importantly, NEM provided key insights into Central and Eastern Europe’s content market and highlighted the entertainment industry’s collective desire to push beyond the challenges stemming from the pandemic. Whip Media was one of more than 125 companies in attendance, and I know our entire team found the conference to be illuminating. With that as a backdrop, here are 3 key takeaways from my first conference in more than 18 months:

Content doesn’t exist in a vacuum in 2021. The concept of content travelability — or how well certain shows and movies perform in different markets and on different platforms — has grown increasingly critical.

That was clear at NEM, where regional media buyers target content that transcends borders and performs well outside of its native market. For example, there’s a strong demand for Latin American telenovelas in Eastern European countries like North Macedonia and Montenegro. Similarly, we’ve seen Turkish daytime dramas gain traction among LATAM audiences over the last decade.

Still, finding those synergies is easier said than done. Decisions have often boiled down to antiquated metrics like traditional viewership and executive hunches in the past. But today, data and analytics are replacing gut instinct. Whip Media, by tracking how TV viewers engage with content — as well as similar shows — is working to fill in those gaps and help buyers get the most out of their investments.

The transition from linear to OTT that we’ve seen in the U.S. is now ramping up in Europe. Similar to NBCU’s rollout of Peacock and ViacomCBS’s Paramount+ push, traditional European media giants are now prioritizing their streaming platforms.

This was a common point-of-emphasis at NEM, with companies aiming to attract younger viewers who are more likely to embrace affordable streaming options.

Two recent examples: RTL’s TV Now service in Germany has surged from 857,000 subscribers in March 2020 to more than 2 million subscribers by August of this year. And just this week, NENT Group’s ViaPlay — one of the dominant streaming services in Scandinavia — announced plans to launch in the U.K.,Germany and Switzerland, among other European countries, by the end of 2023. In short: the battle for subscribers we’ve seen between services like Disney+ and Netflix in the States is now heating up in Europe.

The proliferation of streaming services is helping drive demand for content in Central and Eastern Europe. That’s obviously good news for content sellers, as buyers scramble to find content to fill their services (and pull in new subscribers).

At the same time, NEM showed the process of discovering relevant content has improved tremendously for buyers.

In the past, content buyers have relied solely on festivals and in-person showcases to bid on content. This process, which depended on having boots-on-the-ground, can also be costly. Now, that process has gone digital, with online marketplaces cutting down on the time and energy needed to find the right content for buyers.

(This was a hot topic during the “TV Tech Showcase” I participated in as a panelist; Michael Sid, Whip Media’s Chief Strategy Officer, was a speaker.)

Whip Media is playing a key role in streamlining that process as well with our Whip Media Exchange. The Exchange is a data and AI-powered content marketplace that makes it easier for buyers to make educated content purchases, thanks in large part to our new, proprietary Demand Score, which predicts title level content performance for each Buyer and Territory.

Bonus Takeaway: NEM Shines
Before wrapping up, I’d like to simply acknowledge how much I enjoyed the NEM experience. Hosting a major conference during the pandemic couldn’t have been easy, but the NEM team made it seem like it was. The conference, held at the Hotel Dubrovnik Palace, took the necessary safety precautions to make attendees feel safe. Those steps helped create a relaxed atmosphere that allowed attendees to focus on business and, at least for a few days, feel like things were normal again. I’m already looking forward to NEM 2022 — and seeing more views like this: 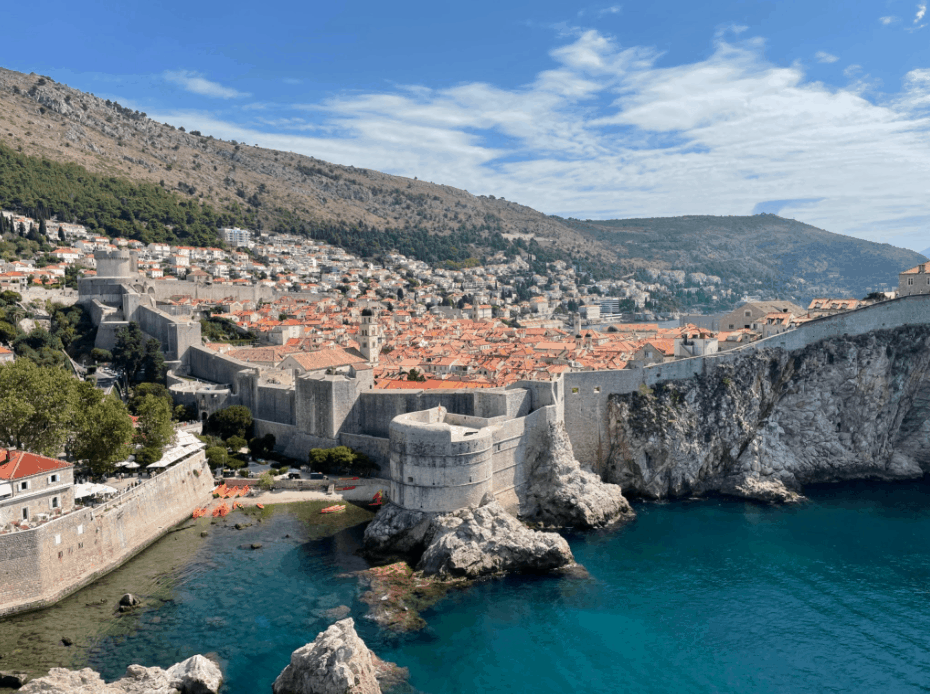