“Resident Evil” Could Be the Next Big Netflix Hit 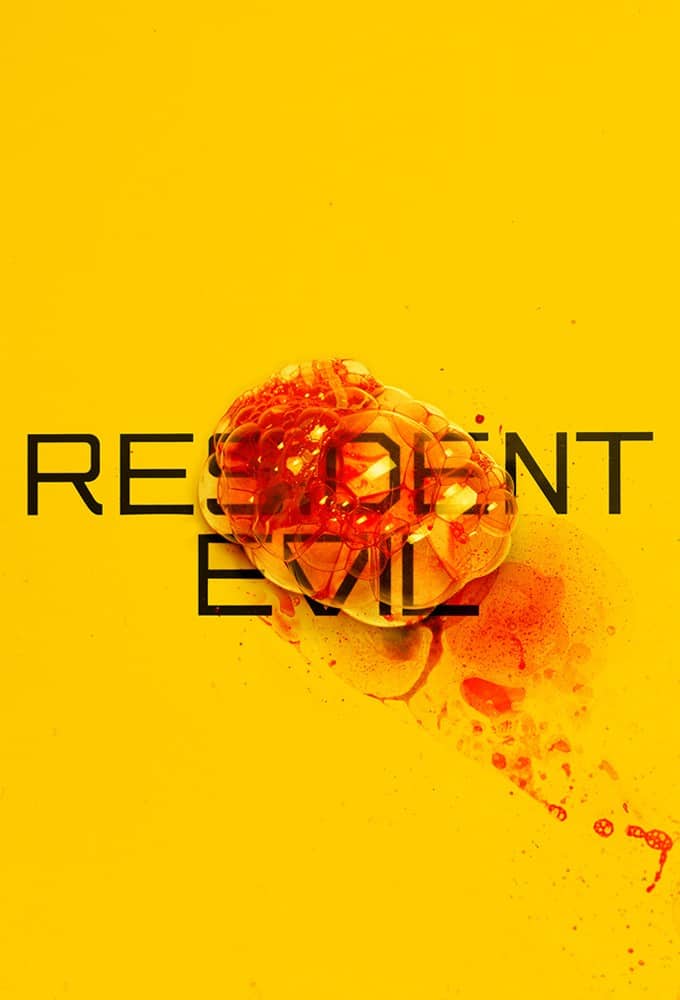 Could “Resident Evil” be the next big hit for Netflix? One key Whip Media data point suggests that’ll be the case when the new show — based on the popular horror video game franchise from Capcom — debuts on July 14th.

Here’s what you need to know: “Resident Evil” is trending towards being the biggest show of the year that’s based on video game IP. The show, less than 40 days out from its release date, has more followers on TV Time than “Halo” did at the same point before its debut in March on Paramount+. (TV Time, which falls under the Whip Media umbrella,  is a movie and TV series tracking app that has 21 million registered users.)

The chart below highlights “Resident Evil’s” fan following narrowly edging past “Halo’s” a little more than a month before their respective releases. 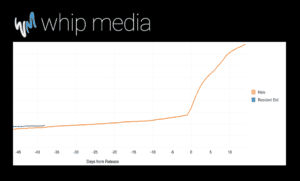 That’s obviously a good sign for Netflix, considering “Halo” was such a strong performer for Paramount+. And overall, “Resident Evil” is the fifth most anticipated new series of the summer — indicating it’s not just video game fans who are looking forward to its release. 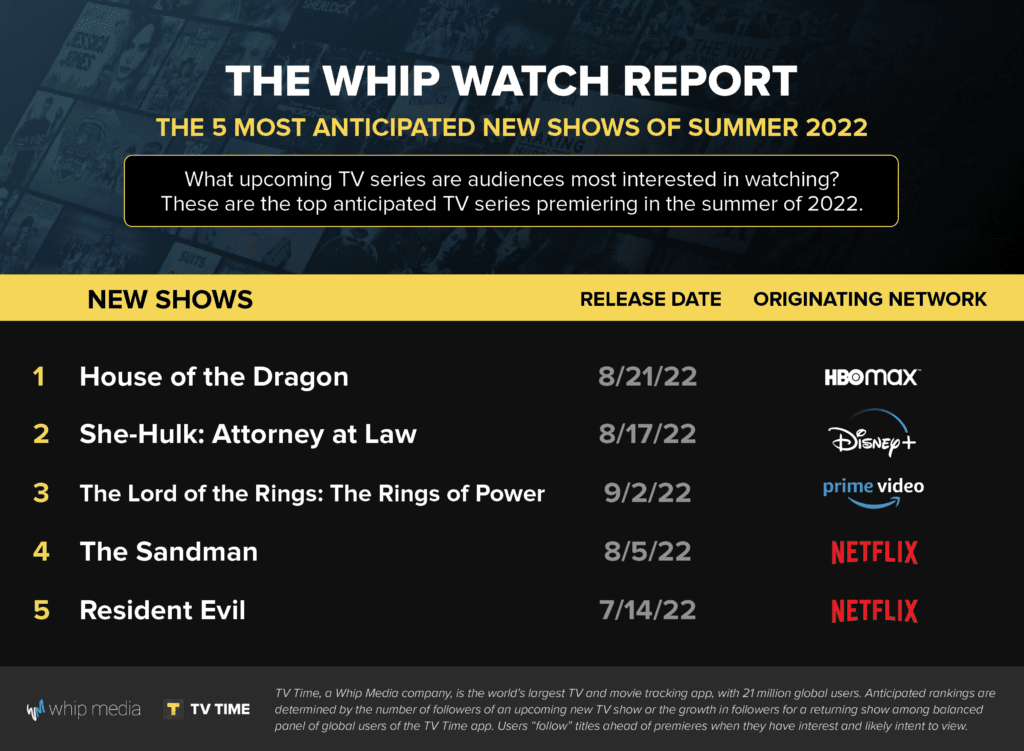 Coming on the heels of the latest season of “Stranger Things,” it looks like Netflix may have a new show fans will be looking forward to for years to come.