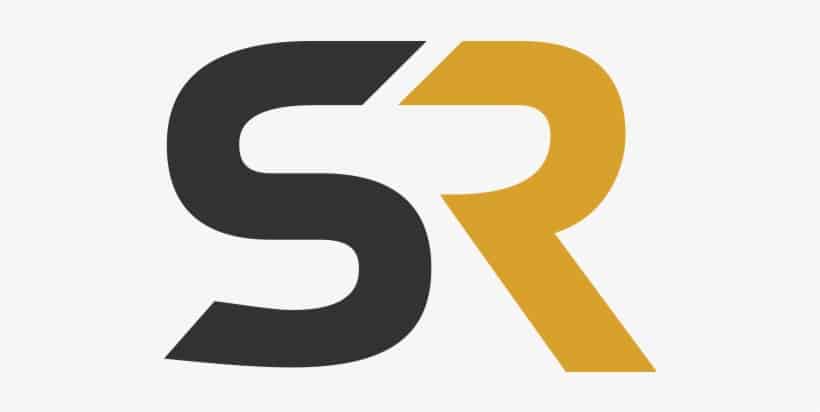 New data reveals Netflix’s Shadow and Bone was the second biggest show in the United States over its debut weekend. The streaming YA fantasy series arrived last weekend on a wave of great anticipation and positive reviews. Author Leigh Bardugo created a world known as the Grishaverse for her Shadow and Bone trilogy, which began in 2012. She later expanded the universe with additional duologies and short stories. This series combines the original trilogy and the first duology, Six of Crows, for its first season, despite the two taking place years apart. The goal is to fully explore the Grishaverse in subsequent Shadow and Bone seasons.

Shadow and Bone boasts a full ensemble of characters, though the action primarily rests on Alina Starkov (Jessie Mei Li), an orphaned cartographer who joins up with her country’s First Army. The Russian-inspired land of Ravka is battling against a mysterious threat known as the Shadow Fold, a monster-infested stretch of darkness cutting the country in two. While traveling inside the Fold, Alina discovers the incredibly rare power she holds within her, which both makes her Ravka’s possible savior and a target for many others.

As per usual, Netflix has not released any concrete figures for Shadow and Bone‘s performance. However, according to TV and movie tracking platform TV Time, Shadow and Bone notched itself as the second biggest show in the U.S. for its opening weekend of April 23-25. It came after only Disney+’s The Falcon and the Winter Soldier, which dropped its final episode on the 23rd. TV Time noted Shadow and Bone was the most anticipated April show, and that it outpaces recent Netflix hits Lupin, Bridgerton, and The Queen’s Gambit in regards to awareness/interest. However, it still trails behind The Witcher when it comes to growth from pre-launch to post.

Netflix has yet to renew Shadow and Bone for season 2, but its odds are looking good. The streamer has put in a lot of effort in promoting the series, advertising on numerous sites and having the cast participate in various events. Since its premiere, Shadow and Bone has regularly topped Netflix’s Daily Top 10 chart, indicating sustained interest. Additionally, that Shadow and Bone is comparable to Bridgerton, which has been already renewed through season 5, bodes well for the fantasy series.

Bardugo and showrunner Eric Heisserer have plans for Shadow and Bone season 2, including the arrival of Six of Crows character Wylan Van Eck. There is clearly a great deal more story left to tell, so it would be a shame if Netflix were to cancel it before that came to fruition. However, the data and the continued online interest supports the idea that Shadow and Bone has so far been a success, so don’t be surprised if a renewal comes within the next few weeks. The characters of the Grishaverse just might be here to stay.