Sky Rojo Enters Top 10 Most Binged Series in the World 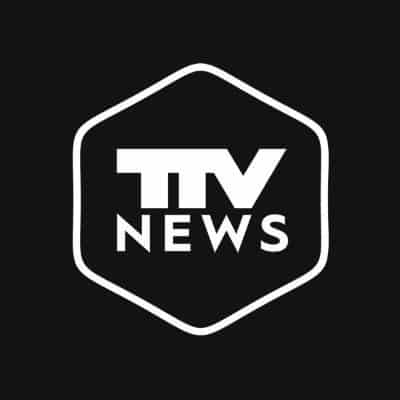 Continuing with the overwhelming success of its first season, the Spanish Netflix series ranked seventh in TV Time’s Binge Report, which measures the most binged series from around the world over the past week.

Released less than two weeks ago on March 19, Sky Rojo, Netflix’s new Spanish series, quickly became one of the most popular titles on the platform.

Driven by the popularity of Álex Pina, the man behind the globally successful Money Heist and creator of this new production, Sky Rojo was already one of the most anticipated series, even before its premiere, as revealed by TV Time.

And in the first days after its premiere, the series entered Netflix’s Top 10 in more than 30 territories, including most of Latin America and key territories of Europe.

In addition, according to a TV Time study shared exclusively with ttvnews, Sky Rojo was Top 5 in several EMEA territories including Spain, Italy, Germany and France, and got into the top positions of almost all Latin American countries.

It is not surprising then that this week, the series has entered TV Time’s weekly Top 10 of the most binged series worldwide, ranking seventh with 1.24% of viewings. It also has David Barrocal, Migue Amoedo and David Victori as executive co-producers.

This past Monday, March 29, Netflix announced the renewal of the series for a second season. The new installment will feature eight 25-minute episodes and will premiere on July 23.