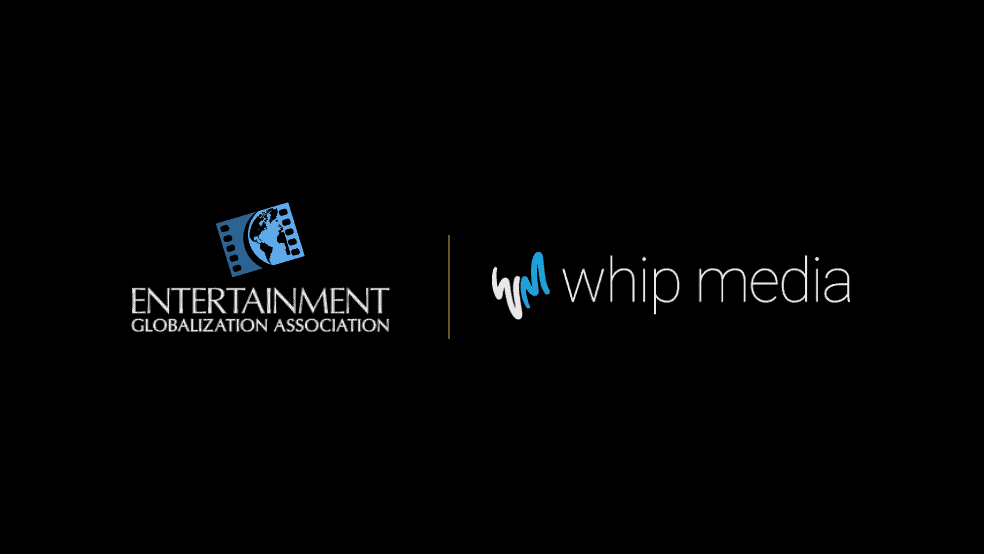 The new bi-monthly report, called the Global Intelligence Tracker, ranks the most viewed streaming original television series among U.S. viewers and highlights their corresponding performance in other key global streaming markets, showcasing how viewing varies by territory. The Tracker offers a snapshot of how these TV shows are resonating with audiences around the world. This is significant as the industry currently doesn’t have a reliable source of global cross-platform streaming data. The Tracker will identify, for example, if some of the highest viewed programs in the U.S. are missing an opportunity to find a broader audience.

The report is compiled utilizing Whip Media’s proprietary global panel of consumers who report what programs they follow and watch and, further, how they feel about those shows. The panel is made up of 17 million viewers in over 170 countries and provides data on more than 4.5 million movie and TV episodes on 1,100 global platforms.

“We know there is a global audience for content but as streaming platforms expand internationally, a barrier to entry still exists for many of their TV shows and localization has become more important than ever. The Global Intelligence Tracker is the first report of its kind to identify where these barriers exist and provide actionable data to improve viewership,” said Chris Fetner, EGA Managing Director. “We’re excited to partner with Whip Media to provide this unique data to our members to help them share great stories around the world.”

“We’re thrilled to be working with Chris and the impressive membership of the EGA. By leveraging Whip Media’s extensive insights on how consumers watch and engage with programming on a country level, together we’re providing EGA members a new tool that will allow them to make smarter localization and licensing decisions for their content,” said Carol Hanley, President of Whip Media. “The data will not only help them evaluate the demand for their content on a global basis but also see the demand for competitive content.”

At launch, the Global Intelligence Tracker will provide a list of the top ten most viewed original TV series on leading U.S. streaming platforms and benchmark their viewership against countries in Eastern and Western Europe and Latin America, with additional markets coming soon. Starting today, the Global Intelligence Tracker is available on the EGA and Whip Media websites and will be distributed through the EGA member newsletter. 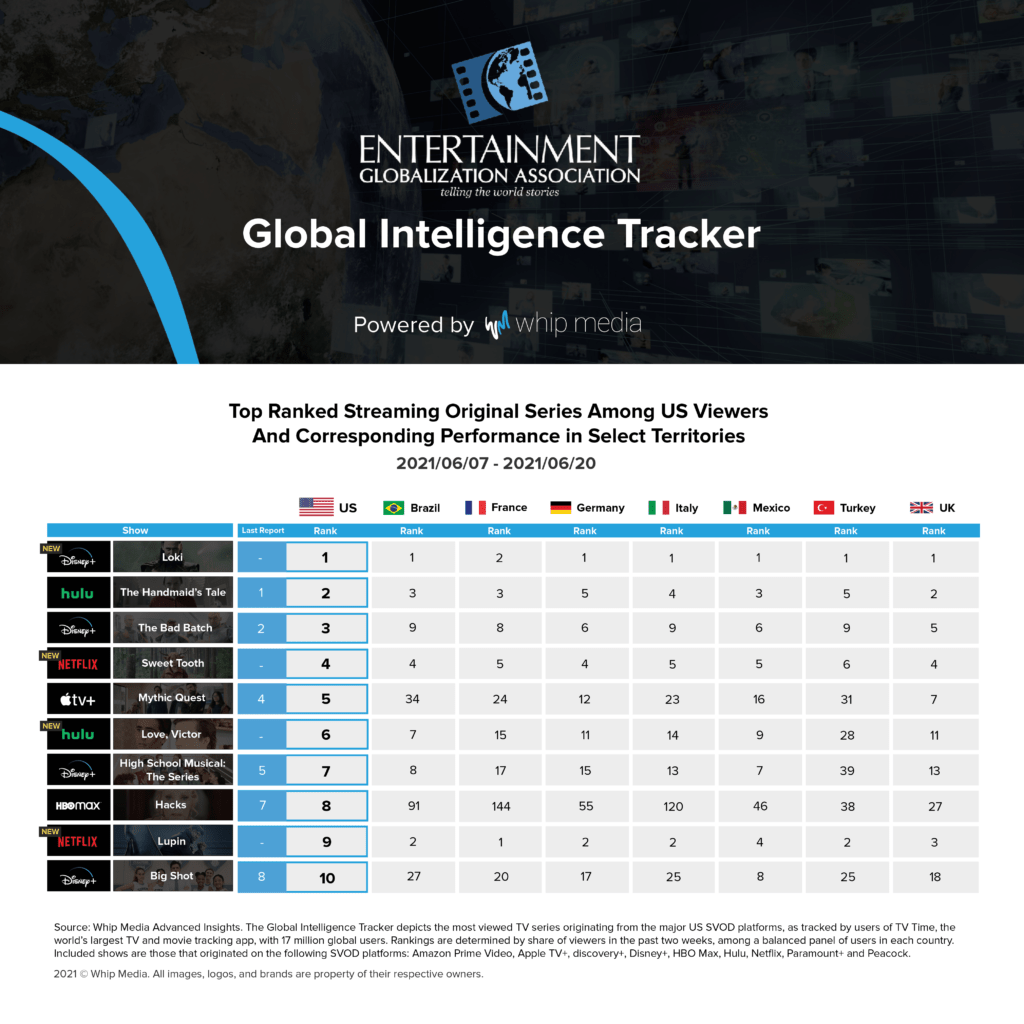 About the EGA
The EGA is a California-based trade association primarily focused on building a stronger connection with the creative talent that entrusts them to “retell” their stories for audiences in different cultures and languages. Their main areas of focus are creating standardization, conducting localization research, creating industry education opportunities and celebrating high quality localization. The organization is narrowly focused on entertainment localization as defined by audio localization (dubbing), subtitling, audio description and graphic replacement for episodic, feature-length and gaming entertainment.  For a complete listing of the member companies and individuals visit our website here.