‘The Last of Us’ Poised for Big HBO Debut, According to Whip Media Data 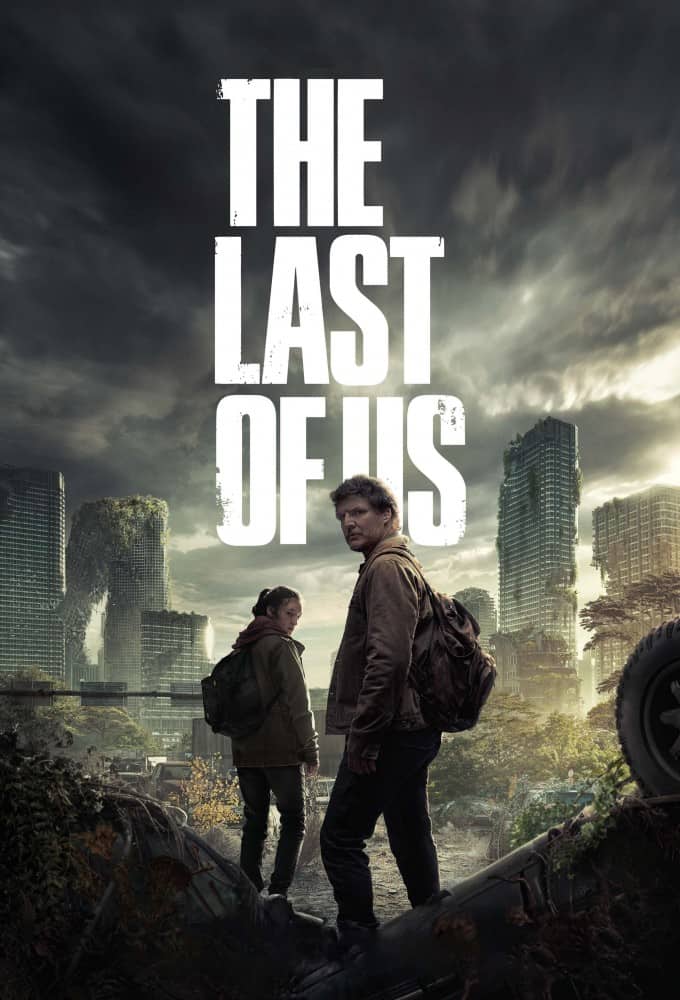 Are you excited about “The Last of Us” premiering on HBO this Sunday?

If so, you’re not the only one; in fact, Whip Media’s anticipation data indicates there’s a strong chance “The Last of Us” will have the second- biggest HBO debut of the past two years, trailing on “The House of the Dragon” last summer. Not too shabby.

And that’s especially important, because as BGR pointed out this week, Whip Media’s “data is generally worth paying attention to along these lines — it accurately forecasted that ‘Wednesday’ would be a huge hit for Netflix, for example.”

Another great sign for HBO: Heading into its premiere, “The Last of Us” is tracking ahead of other well-known shows based on video game IP. (See the chart below for details.) 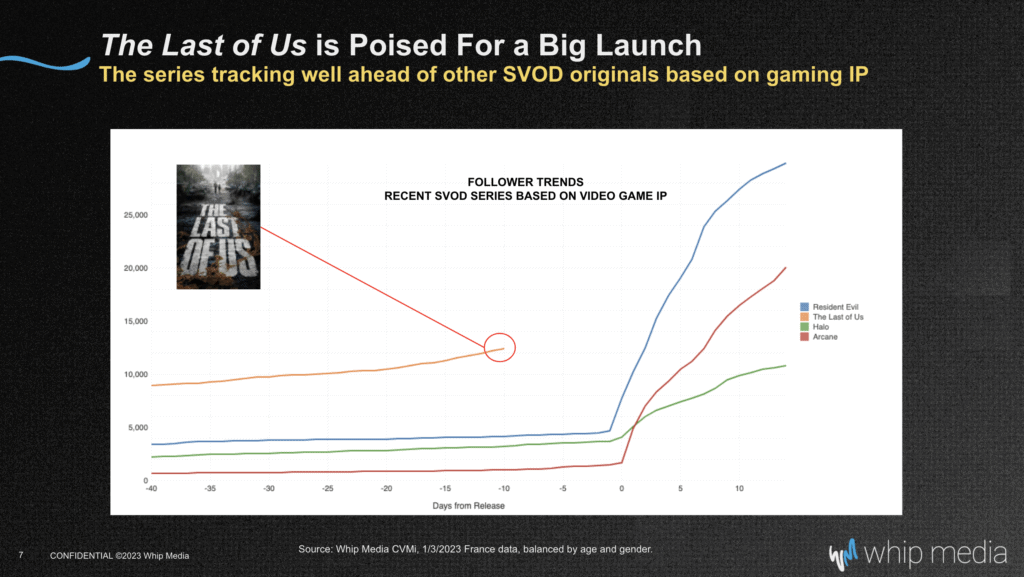 If you’re looking for more details on why Hollywood is turning to gaming IP, read TheWrap’s story here, which features Whip Media’s latest data. Because if “The Last of Us” ends up having a big premiere, as the data indicates it will, there’ll likely be more copycat series to follow — something HBO will gladly deal with.