The Most Anticipated Fall Television Shows 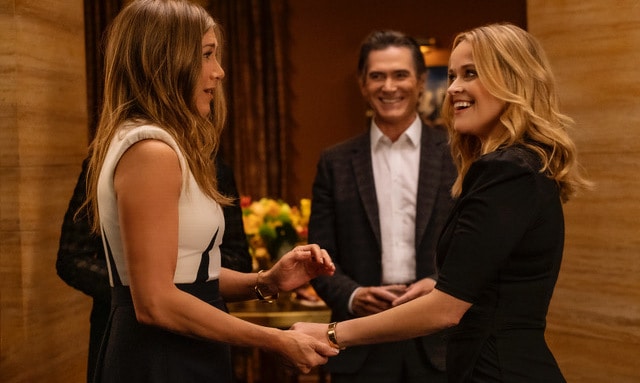 Fall TV is nearly upon us. For the upcoming season, Whip Media analyzed data to determine the most anticipated new and returning television series. Overall, recognizable reboots, remakes, and popular franchise IP dominate the lists of series set to debut and those that are returning.

Disney+’s Hawkeye tops the list of most anticipated new shows. Although Hawkeye won’t debut until November, it’s poised to be a big hit as its anticipation level is on par with other Marvel shows including Loki at the same point in time. At 100 days pre-release, Hawkeye is neck-and-neck in terms of interest among viewers as Loki was at the same point in time and surpassing both WandaVision and The Falcon and the Winter Soldier.

Our list of most anticipated new shows is full of many extensions and reboots of existing franchises including books, comics, podcasts, and TV series or movies as noted in the chart below. The trend toward developing shows from existing IP is growing. Both original and new shows are low in supply, with the five US broadcast networks collectively announcing only 14 shows for the fall schedule.

While Netflix has the most series on the returning shows anticipation list including international hits (Sex Education and Money Heist), Hulu has two shows on the list (The Great and Animaniacs) Amazon Prime has one (Goliath), HBO Max also has one (DC’s Doom Patrol) and Apple TV+ enters the top 3 with the highly anticipated The Morning Show.

Fall TV has looked different in the past two years. In 2020, the Covid-19 pandemic wiped out the production of new series for most linear channels, creating an opportunity for streaming services to fill the void.  This year, the broadcast networks were able to produce new series, albeit a lower amount than in years past. To give themselves the best opportunity to succeed, broadcasters (and streamers) are relying greatly on existing IP to ease the marketing burden. It appears to be working to get early attention for these titles. The viewers will sample, but if the shows don’t satisfy them, they may look for….something new.