The Next Wave of the Streaming Revolution 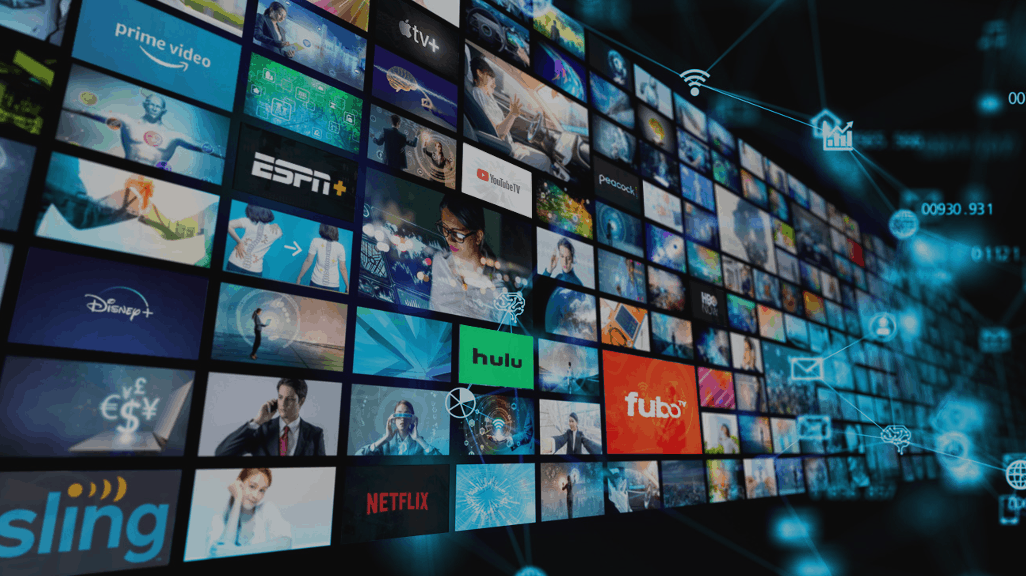 Streaming has changed the entertainment ecosystem more rapidly than any media innovation of the past. Globally, OTT subscriptions have exceeded 1.1 billion in 2020, and US households now subscribe to three streaming services on average. Streaming has profoundly changed the way we watch, buy, and experience entertainment. The pandemic only accelerated the growth of streaming and consumer demand for new content.

To keep viewers engaged, platforms are compiling large amounts of film and TV content and show no sign of slowing down. Amazon and Netflix have huge libraries with Netflix reportedly offering 36,000 hours of content in the US alone in 2020. Amazon recently acquired MGM to further expand its library. Services like Disney+, HBO Max, and others are quickly adding originals and licensed content to their libraries in order to compete.

This landscape is vastly different from what it was ten to fifteen years ago when cable television was king and pay-TV networks only needed to program a few hundred hours of content a year. They acquired these hours by making deals with producers they knew or by attending TV & film markets. Deals were traditionally done in person and managed manually, resulting in content licensing deals that took months to complete.

Today, streamers are licensing up to 10,000 hours of TV and film content a month and this number will only grow as these platforms expand globally and the demand for more local and international content increases.

Managing this amount of content requires technology to do it well. The traditional ways of buying and selling content will just not work and manually tracking this process using spreadsheets is ineffective. Organizations require faster and smarter ways to manage their content in order to keep up with demand and increase revenue, especially when deals are now taking place in days rather than months.

Media companies need new technologies and insights to help them make the right buying and selling decisions as they license up to 120,000 hours of content per year. Buyers don’t have the time to watch thousands of trailers before making a licensing decision, they need data-driven predictions on which titles will resonate with their audiences. Conversely, sellers can’t guess if their show will be a hit in a new country, they need data to support that decision.

Data and technology have transformed industries like e-commerce and publishing. Television and film licensing are undergoing the same transformation. Streaming is drastically changing the way companies buy and sell content and the most innovative companies are embracing data and new licensing technologies.