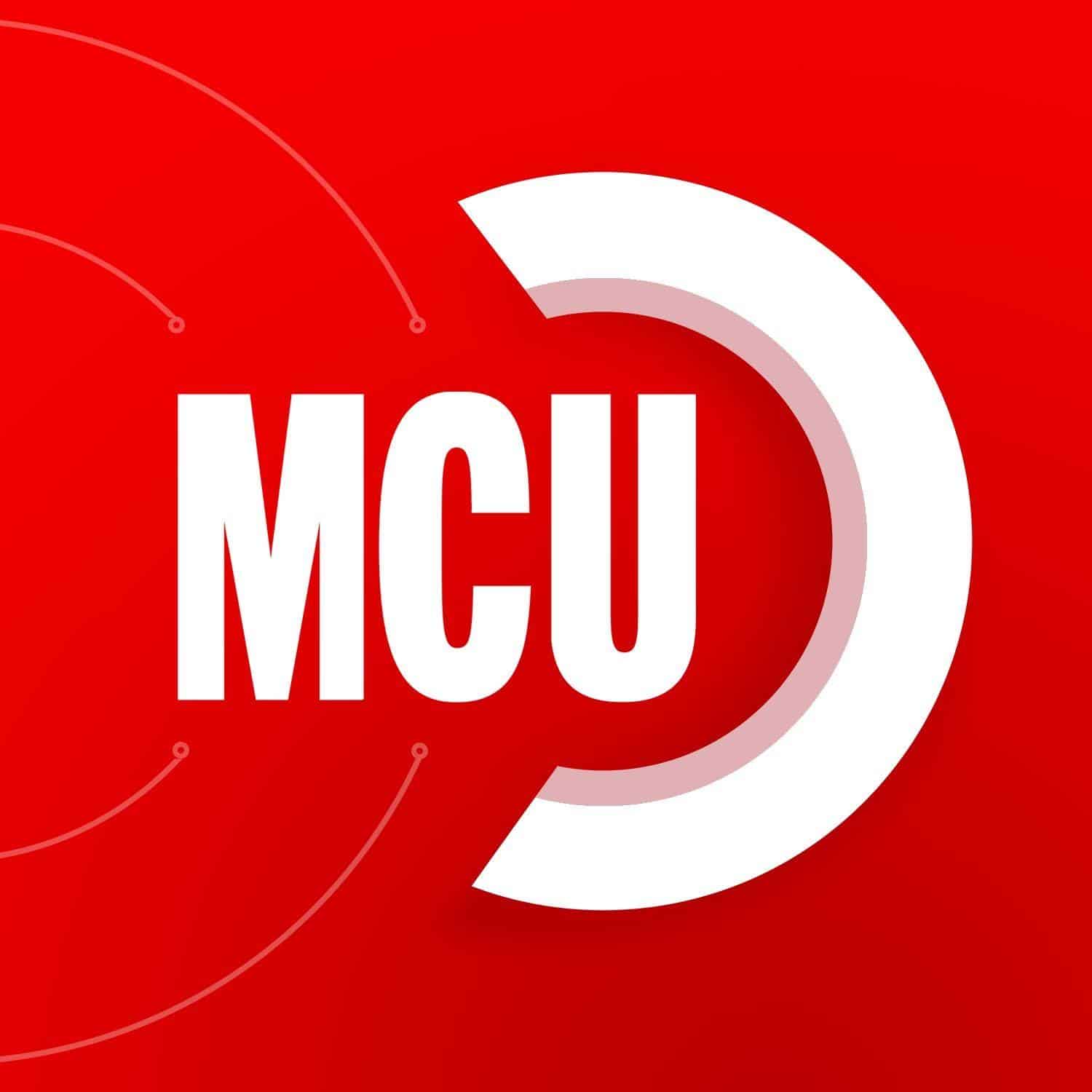 It’s no secret that the Marvel Cinematic Universe is thriving in the realm of the Disney+, as shown by the successful run of WandaVision. The MCU series became a hot topic on social media, leading to numerous fan theories and overwhelmingly positive reactions.

The next Marvel show to take center stage is The Falcon and the Winter Soldier, and it seems that it will generate the same hype from its predecessor. Based on the reception from viewers, it looks like the trend will continue for the Disney+ slate of the MCU, and this should serve as good news for the studio.

Now, a new study has emerged, and it revealed that a certain MCU project is hotly anticipated by fans like never before.

THE ANTICIPATION TOWARDS LOKI IS SKY-HIGH

TV Time shared in a report that the current interest for the Tom Hiddleston-led Loki Disney+ series, which is currently about three months from release, is tracking at 67% higher than the interest for The Falcon and the Winter Soldier in the same time period. For further comparison, the anticipation for The Falcon and the Winter Soldier one week from release is 38% higher than WandaVision interest one week prior to its debut.

The data and trends shared by TV Time indicate that the Loki show has substantially more pre-release buzz than Marvel’s first two series, suggesting that it will become the most popular MCU series prior to its June release.

The full breakdown can be seen below:

Based on the data from TV Time, it’s safe to say that fans can’t wait for Tom Hiddleston’s return as the God of Mischief in Loki. The numbers prove that the hype surrounding the upcoming series is overwhelming, especially considering that it only has a lone trailer at this point.

From serving as the chief villain of the Avengers’ first outing all the way to being redeemed, Loki had a very interesting journey throughout the Infinity Saga. Given the character’s shocking death at the hands of Thanos during Avengers: Infinity War, many fans expected that it was the end of the character’s time in the MCU.

However, it all changed during Avengers: Endgame when the film showcased a different version of the character that escaped by using the Tesseract. On the surface, the premise of Loki is intriguing on its own, but there are other factors that could’ve contributed to the data presented.

For instance, the actor’s portrayal of the MCU villain is widely praised by viewers and critics, and the long-form storytelling approach of the series presents an opportunity for the character to be explored in a deeper manner. That being said, this could only be one of the many reasons why the anticipation for Loki is very high.

At this rate, as the debut of Loki inches closer, it’s reasonable to assume that the excitement from fans will be higher, thus boosting these numbers.

Whatever the case, all will be revealed when the Tom Hiddleston-starring Loki premieres on Disney+ on June 11, 2021.