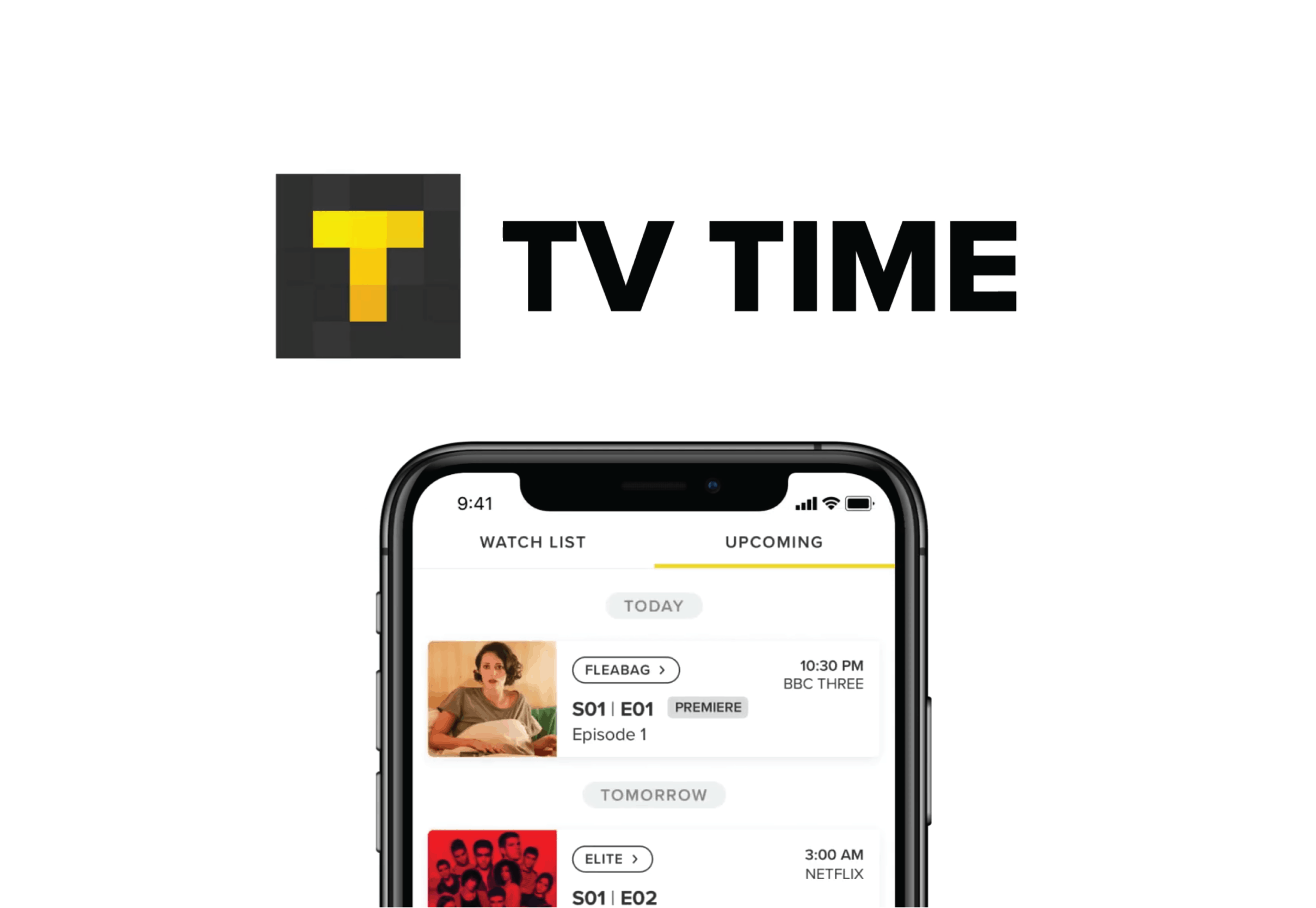 TV Time, the world’s largest tracking tool for TV and movies, just hit a new milestone over the holidays by reaching 20 million registered users — helping solidify the app as the go-to destination for TV and movie fans around the world.

It’s easy to see why more and more fans continue to discover TV Time; with a handful of recently-released blockbusters, including “Spider-Man: No Way Home” and “The Matrix Resurrections,” as well as popular series like “Succession,” “Yellowstone” and “The Witcher” returning, there’s been plenty for fans to discuss and explore lately.

TV Time reached 20 million global users just as the 2021 TV Time REWIND, the app’s personalized year-end review of users’ favorite TV shows and movies — as well as TV and film characters — was released. The REWIND feature, available in both the TV Time app for iOS and Android in global markets, provides users a customized year-end experience that can be viewed within the TV Time app or viewed on the web.

With TV Time hitting this user milestone, and since it is the world’s leading TV and movie tracking app, this is a great opportunity to look at the most-followed series in the app’s history:

TV Shows With the Most Followers

Thanks to every TV Time user out there for making it the strongest global community for TV and movie fans — and here’s to the next 20 million users!