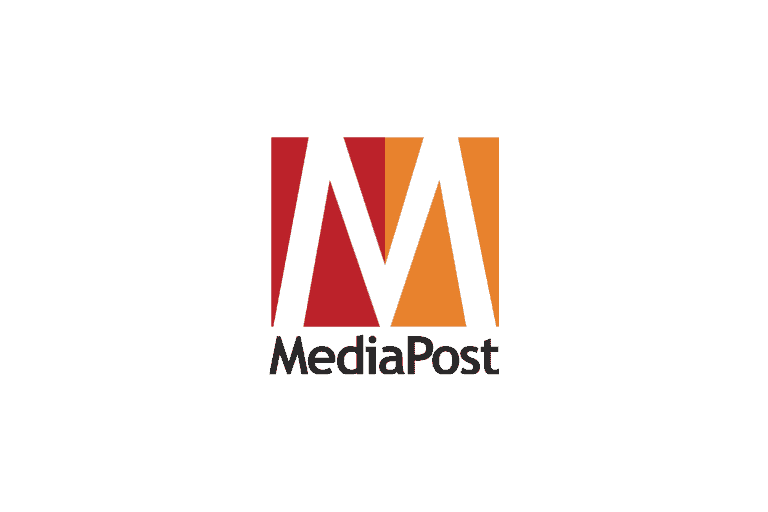 Watching reality — or avoiding it?  Some research show, for the most part, it’s the latter.

At a high end, Time TV — a global TV and movie tracking app for consumers — says some forward-looking research reports respondents are telling them much TV viewing will come from dramas (78%) and comedies (76%).

We know how this goes. Everyone might say that they want an escape, but news and information might be key to many people’s survival and health.

n that regard, perhaps both are correct.

Over the last week or so, scripted prime-time programming viewing has seen rises — albeit small gains so far — as well as other programming genres.

For national TV news networks, it has seen better gains — anywhere from 30% to 140% hikes. Local TV stations news has also seen improvement, around 11% in the top 25 markets.

Does this present opportunity? For some. Not so much for cruise lines, national brand hotels and national chains restaurants, which have pulled back virtually all of their media buying.

And what about the big automotive categories? U.S. automotive makers usually make 100,000 cars a day. No longer. All major factories have suspended operations — at least for a two-week period.

Perhaps there will be some major shifts in brand sponsors looking for general-awareness messaging in the coming weeks. But this will come as the marketplace settles in for period, per analysts, that is virtually assured to see a tangible slowdown.