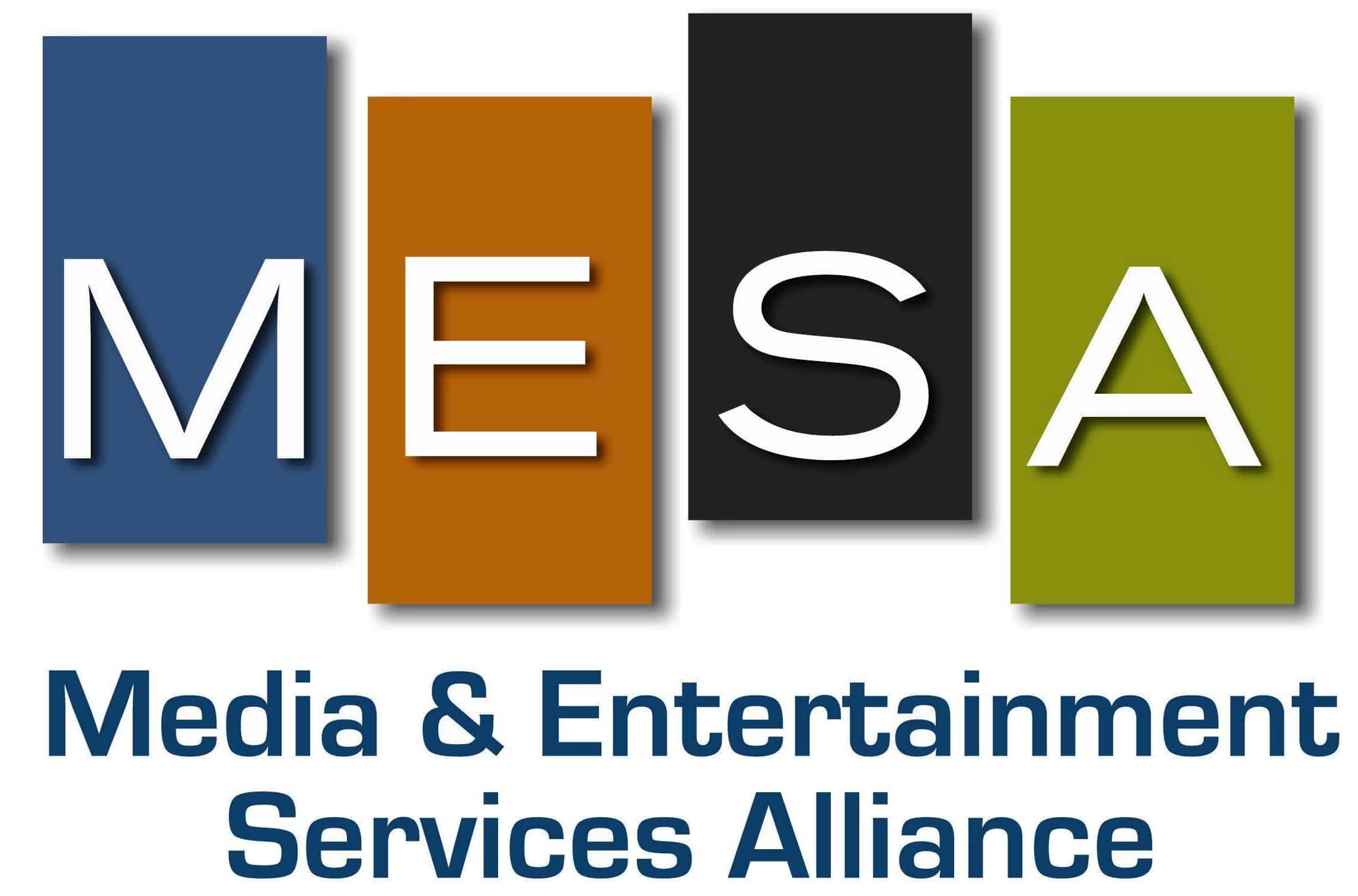 Now that audiences have become so fragmented and there is so much more competition than ever before for their screen time, grabbing a viewer’s attention — and keeping it — by finding and exploiting the right content for the right audience has become even harder than ever.

However, data can be enormously effective in taking the guesswork out of predicting the success of a title on any given platform, according to Carol Hanley, chief revenue and strategy officer for Whip Media Group.

“A lot has changed” as a result of COVID-19, she said during the webinar “Doing Digital Content Smarter: Data-Driven Predictions on What Content Will Work Well on a Given Platform.”

“Predicting content performance [is] more important than ever because people are spending more money than ever,” she said, adding: “When you have decisions with stakes that are as high as they are, every decision that you make in that content chain and the ecosystem, if you will, becomes more and more important.”

Prior to COVID-19, the entertainment industry was “investing a ton in content at an unprecedented rate,” including for catalog and original new titles, Guy Finley, president of the Media & Entertainment Services Alliance (MESA), pointed out at the start of the webinar. More than $120 billion was spent by U.S. media and entertainment companies on original content – including movies and TV shows – alone in 2019, he said, citing Variety Intelligence Platform data. “It seemed like the strategy to win viewer attention in the streaming wars was focused on brute force and content spending,” he said. Despite the huge amounts of money being spent on original content, however, streaming service providers also spent a lot of money buying the “crown jewels” among popular catalog TV shows as a way to differentiate their platforms, he noted. Programmers, meanwhile, have had to rely on catalog titles to fill gaps in network schedules as a result of the pandemic shutting down TV show production, he added.

Whip Media has developed a process that helps media and entertainment companies take advantage of data-driven predictions to figure out what content will work best on a given platform, Hanley told listeners. The DemandIQ score that the company developed combines the data tracked by Whip Media’s Mediamorph division with the data on TV viewing data tracked by the company’s TV Time division, she noted, adding: “The result is that it helps you predict the likelihood that a piece of content will be in the top 10 percent of your titles in the next 30 days.”

Although today “the biggest challenge is the fact that all of these data assets are siloed, we are putting together a model that will take all of those siloed assets and combine them and synthesize them and make them into something that becomes actionable and can help change outcomes,” she said. An added benefit is that “the more you use it, the smarter it becomes,” she added.

DemandIQ was “put together as a result of two key inputs,” she pointed out. The first was the concept of a Content Similarity Score/Model that she said measures how much one audience is related to another audience based on all the TV shows and movies they view and have in common, she explained. That data then gets factored into a machine learning model with continuous training that predicts probability based on data inputs and updates predictions based on success, she said, adding the system also looks at licensing, “helps make merchandising recommendations [and] can even help with pricing.” Metadata and natural language processing are also used, she noted.

The first generation of that system launched in the first quarter of 2020 and “we have another generation of it coming out at the beginning of [the] third quarter,” she told listeners, adding the company will “continually make this an even better approach and an even smarter model.”

Whip Media has been working with some clients looking at how its system can help with functions including licensing recommendations and identifying underperforming content, she went on to say. The company will be looking for more partners to start working with also, she noted.

Whip Media also integrates with other rights management systems aside from using its own Mediamorph system, she pointed out during the Q&A.