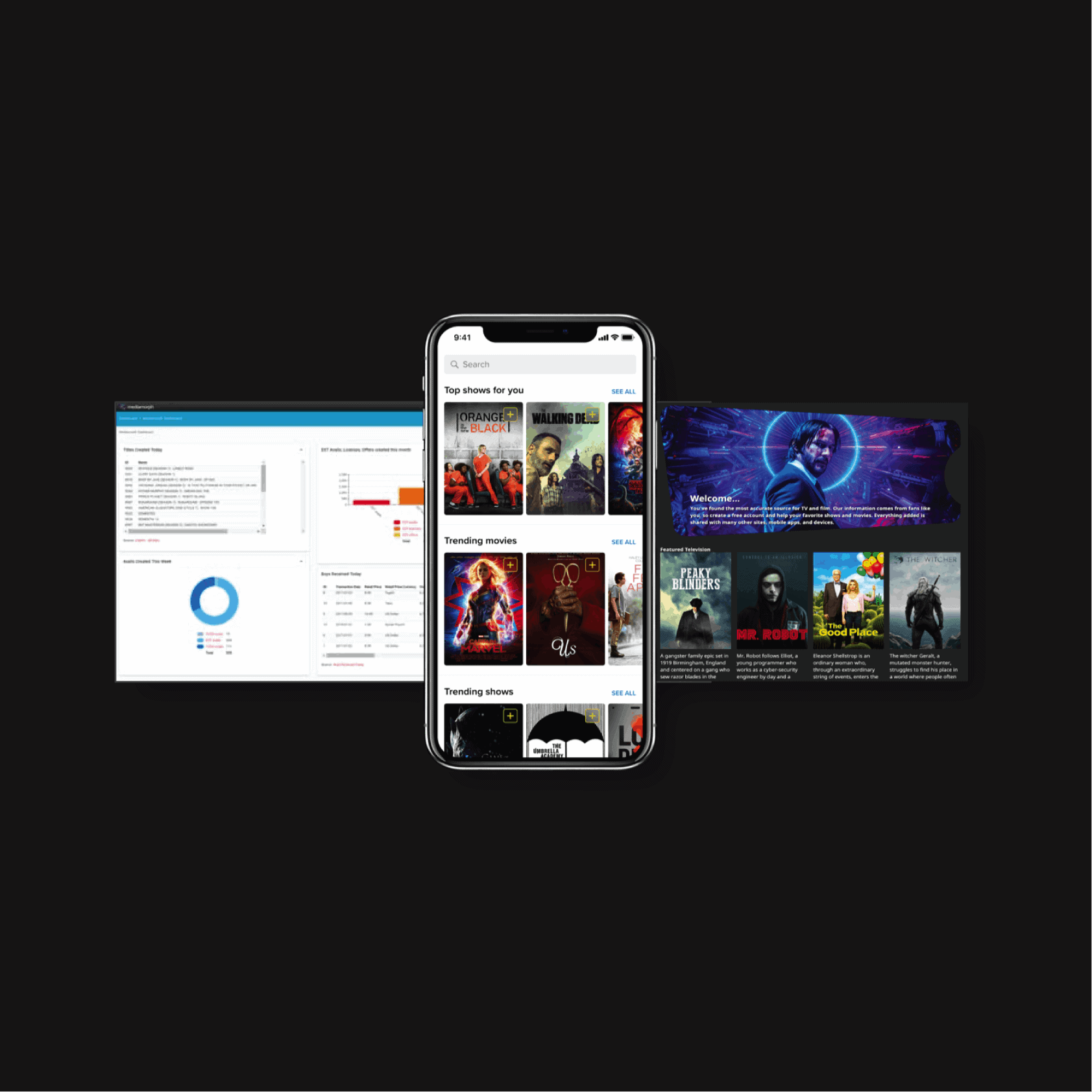 LOS ANGELES, January 29, 2020 – Whip Media Group today announced that it has raised $50 million in Series D funding led by Eminence Capital, LP, a $7.2 billion asset management firm, with continued participation from Raine Ventures. The new funding will be used to accelerate the company’s product development and expand its sales and data teams as demand grows for its content value management platform.

The Whip Media Group companies include TV Time, developer of the world’s largest content tracking platform with more than 15 billion episodes and movies tracked; Mediamorph, provider of the leading Content Value Management (CVM) cloud platform powering the largest entertainment companies in the world; and TheTVDB,which manages the premier community-driven entertainment database for TV and movies. Together, these companies power billions of consumer actions and financial transactions for the world’s leading media and entertainment organizations to help them distribute, acquire and monetize their content.

“As media companies rapidly accelerate their content investments in the new ‘streaming world’ data is central in their decision making,” said Richard Rosenblatt, Whip Media Group’s co-founder and CEO. “With this new funding, we will invest in our platform to build unique data-driven features that provide a competitive advantage to our clients in this rapidly evolving market. We’re thrilled to have the continued support of Eminence and Raine Ventures.”

“Whip Media Group is building software and data solutions that will transform the way content is being bought and sold throughout the global entertainment ecosystem,” said Ricky Sandler, Chief Executive Officer of Eminence Capital. “We believe in their vision and their exceptional leadership and technology teams and are excited to partner with them as they rapidly expand their business.”

“Whip Media Group is uniquely positioned to accelerate innovation for buyers and sellers of content and maximize their return on investment in today’s complex and fragmented marketplace,” said Gordon Rubenstein, Managing Partner of Raine Ventures. “We’re thrilled to back both Richard and Whip Media Group on the company’s next stage of growth.”

Global online television episode and movie revenues will reach $159 billion in 2024; more than double the $68 billion recorded in 2018 and $17 billion will be added in 2019 alone according to Research and Markets.

Despite this record growth, the way content is bought and sold across the globe has remained relatively unchanged. Industry data estimates that more than 50 percent of content rights currently go unsold, creating enormous missed monetization opportunities. Whip Media Group solves this problem by applying machine learning to the sentiment data collected from its global, first-party community and leveraging its content management platform to connect content to the right audience and identify new acquisition and distribution opportunities.

About The Raine Group

The Raine Group is a global merchant bank focused exclusively on technology, media, and telecommunications. The firm has offices in New York, San Francisco, Los Angeles, London, Shanghai, and Mumbai. With a global reach, Raine focuses on investment and advisory opportunities where its deep industry experience and unique network of strategic relationships can create value for portfolio companies and clients. For more information, visit http://www.raine.com.