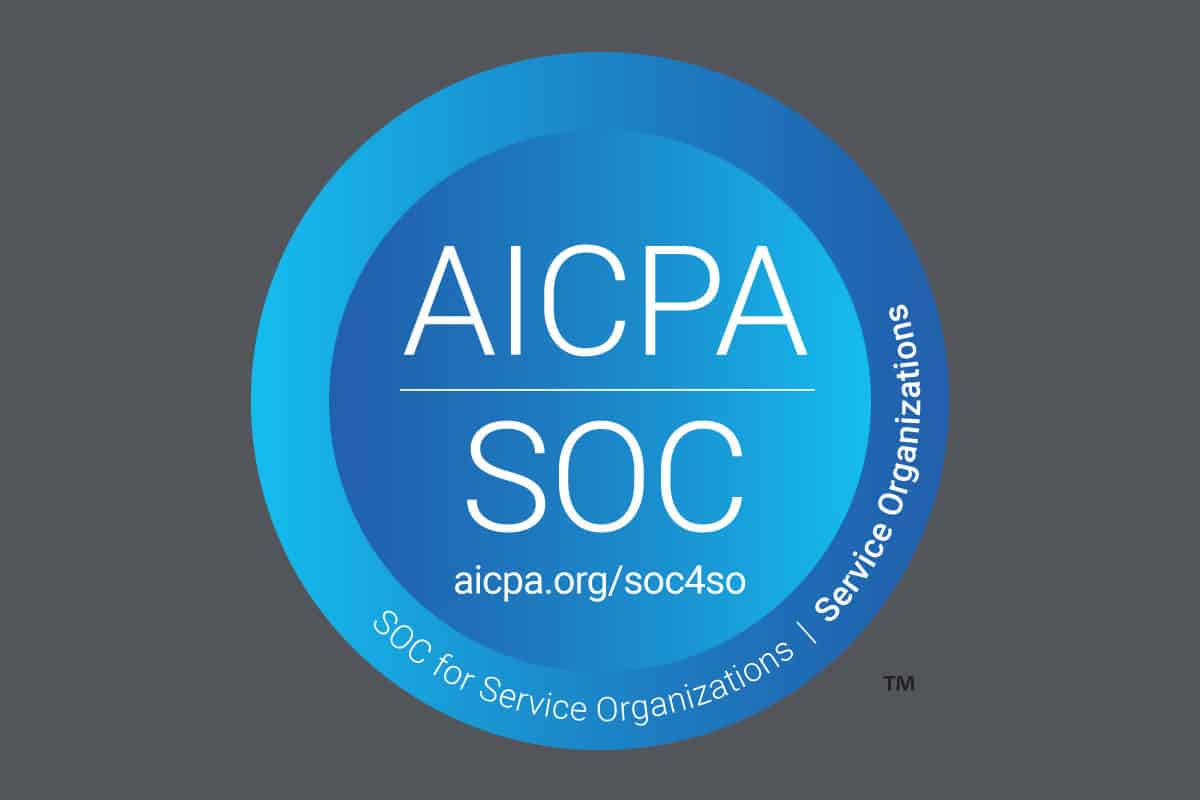 The certification was issued by the independent, third-party firm of WithumSmith+Brown, PC (Withum). Withum is a nationally recognized leader in SOC auditing. The audit report addressed over 50 control activities in 10 key operational and IT general control areas. Withum performed over 100 individual audit tests.

“Our 100% pass rate, year over year, validates the diligence of our technical and business operations teams as we have once again undergone an in-depth System and Organization Controls audit to provide our customers and their auditors with confidence on the design and effectiveness controls,” said Paul Giordano, Chief Client Officer of Whip Media Group. “This outstanding audit result is representative of Whip Media’s continued commitment to exemplary customer service and disciplined administration of our evolving Content Value Management (CVM) platform.”