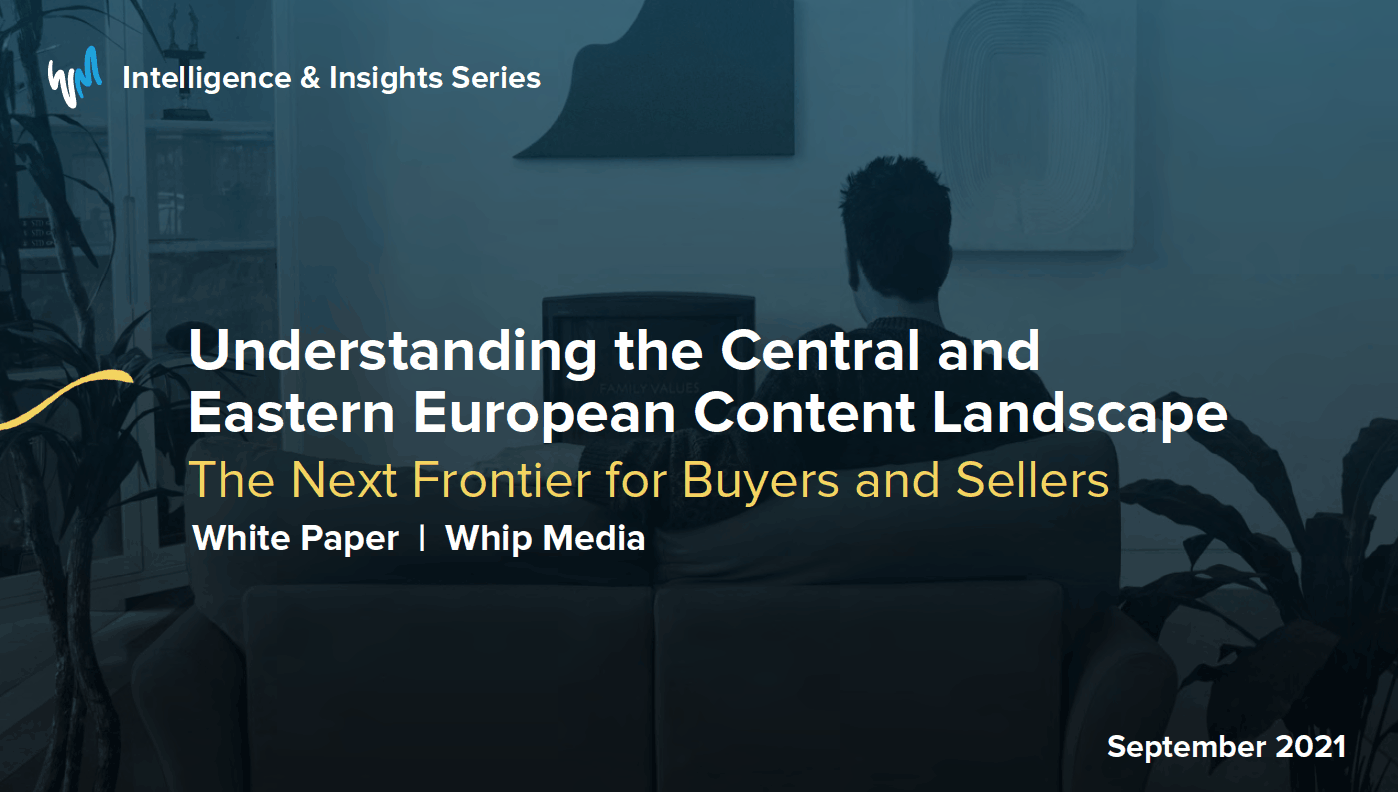 One of the hottest destinations for veterans of the silver screen has recently been behind the old Iron Curtain. As entertainment becomes increasingly digitized—and globalized—the cross-border market for quality content is accelerating at a rapid rate. Central and Eastern Europe is emerging as an important nexus for buyers and sellers, with companies including Comcast, Viacom and Vodafone making a signiﬁcant push with new streaming services to capture a growing consumer market. Download the report below to learn more on the forces that made Central and Eastern Europe so central to the content industry today.