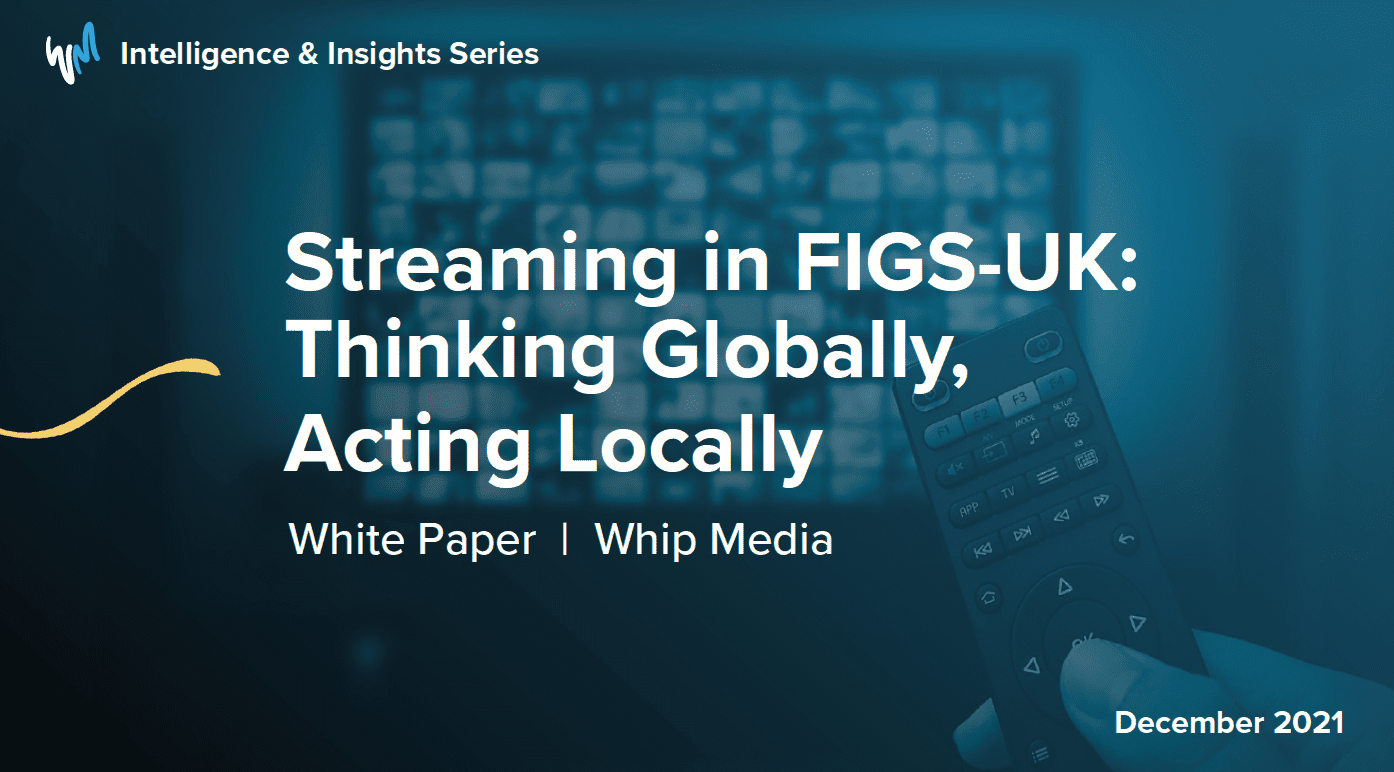 European consumers attach great importance to the quality of library content on a streaming platform, though there are important local differences in taste. European SVOD markets are some of the most dynamic in the world. Figures from BB, one of Whip Media’s data partners, show that across France, Italy, Germany, Spain and the UK (FIGSUK), there are an average of more than 30 SVOD services per country with each averaging over 70,000 titles.

Whip Media surveyed nearly ten thousand users of our TV Time app across five major European territories (France, Italy, Germany, Spain, United Kingdom) to help us understand consumer sentiment surrounding paid streaming in these immensely important markets. In this paper we will look at some general trends and in future reports we will dive deeper into behaviours and attitudes toward these services in specific countries. Download the report below.